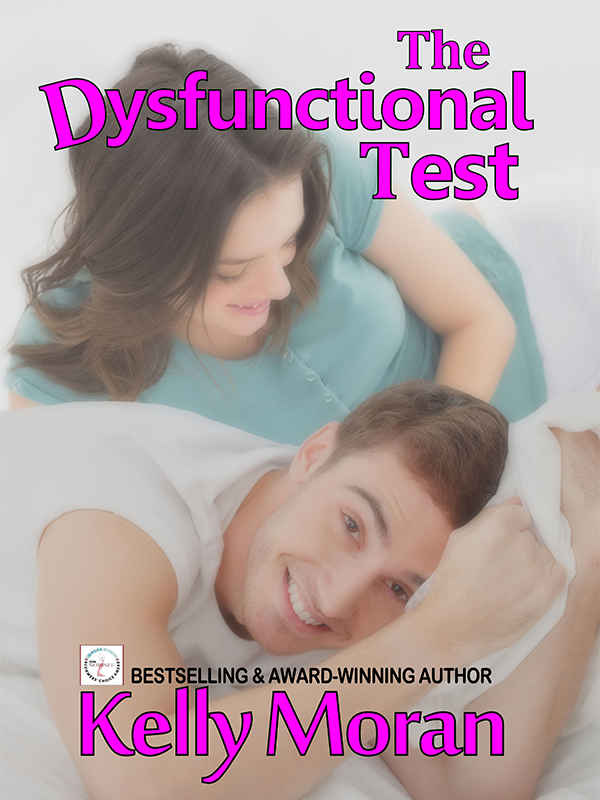 Growing up in her large, crazy Serbian family, Camryn Covic became an expert at shutting down her emotions in order to maintain her sanity. But when she loses her apartment, her job, and her boyfriend all in one day, she hits her breaking point. Worse, if her family finds out she's single again, her sister's upcoming wedding will be a disaster. The bride-to-be has a plan, though. A plan that involves an old friend, a pretend relationship... and the probability of ending up in a padded cell. This time for real.

Troy Lanske agrees to the insane charade only because, when he was a lonely foster child, Camryn was his lifeline. But she isn't the idealistic girl he remembers. She's become so jaded that she doesn't even believe in love anymore. He sets out to restore her faith in happily-ever-afters, but his plan backfires when the fake relationship begins to feel all too real. Falling for the one woman he can't have could mean losing more than just his honorary family. He could lose everything.

Warning: Contains a Playgirl-material hero and a woman who thinks she couldn't be any more wrong for him. Enter one "Big Fat Overly Romantic Serbian Family." Sit back and watch the magic happen.