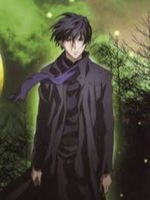 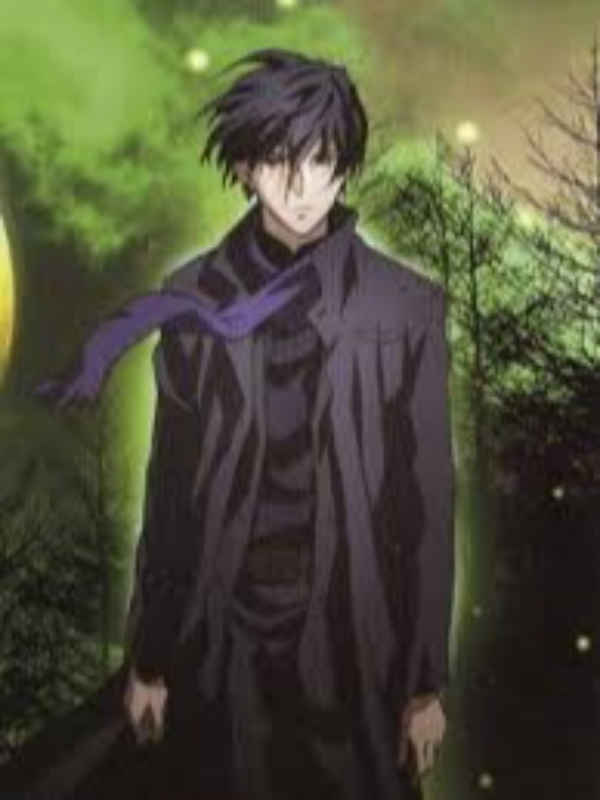 The Ghost of You - Ghost Hunt

Her breathing ragged from running She has never been good at sport. But now and then she had to run now. She tried to run. But it seems like the corridor has never reach its end. She was tired as if she has been running for a while. She could feel the presence. It's evil presence was lurking behind her, if she stop, it'll attack her.

Just when she think she was cured of her clumsiness, she tripped and fell. There she saw that thing. She tried to get up. But she can't.

"Taniyama!" Lin Koujo called the assistant who has been struggling in her nap.

She suddenly got up and screamed. It wasn't the first time she had this kind of dream. But it felt so surreal.

"Mai, tea," the boss called as if nothing happened and sighed as he saw her pale face.

She got her face redden as a tomato as she realised what she had done. She was taking a nap on office hour. She quickly got up and went to the kitchen and making his precious tea.

She knocked and enter the office and saw her boss, Naru the narcissistic, was staring at the computer. She placed the tea on his table and went to leave.

"Wash your face before you went home," he said.

"You...." She was about to get mad when the front door open. and she saw a beautiful girl with ragged looking face.

"Hi, my name's Shimaji Rinko, I was supposed to meet Osamu here," the girl said.

"Ah, Yasu went to grab something downstairs for a bit, I think you can wait, here, please sit down," Mai said as she led her to the couch and she went to the kitchen to make another cup of tea for the guest.

"You must be Mai-chan," Shimaji said. "I heard a lot of thing about you from Osamu."

"Rinko?" Yasu bragged into the office, "I thought I said I'll pick you up."

"Ah, sorry but I was impatient," Shimaji said.

Mai placed the tea for Shimaji and smiled to Yasu.

"Uh... she's my girlfriend, I thought you're sleeping when I left," Yasu smiled knowingly.

Mai laughed nervously, and the boss went out of his cave.

"Shimaji-san, please tell us what happened?" Naru said with his usual curtness. "Mai, tea," he ordered.

Mai sighed and grabbed his empty cup and went to the kitchen.

"Perhaps she went to her boyfriend place or her friend's place to stay?"

"We called her friend already but no one saw her, and the last time they saw her was when she went to grab some stuff in her old school building." Shimaji said.

"And what's makes you think it's a paranormal activity?"

"Cause it's the third time some girls missing in that place." Yasu added.

"The principal doesn't want to investigate and thought that the student just skipping class and ran away." Shimaji said. "We already contacted the cop to find those student but to no avail it's been five days already and I'm personally hiring you with my friend who's also my sisters' friend."

"That building, does it have a long corridor that seemed never end with broken windows on the right, and a few empty class on the left?" Mai asked as she put the cup in front of Naru. "And it have a flickering neon light that hung?"

"Whoa!! You dreamed it?" Yasu exclaimed.

"Uh... just vaguely," Mai frowned. "I think someone or something chasing her."

hi, this is the first time I write fanfic.

and this took place after the akumu no sumu ie.