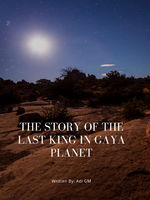 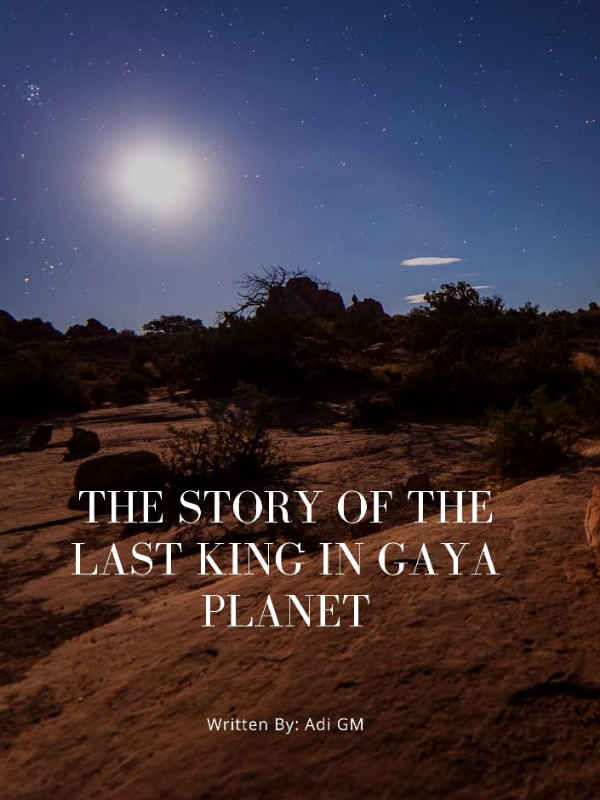 A story that became a legend on Planet Gaya, A story about the betrayal of greedy people


Who wreaks havoc on all mankind on Planet Gaya, Makes alliance with the Devil


And does not hesitate to sacrifice all of humanity, in order to achieve his goals


This time a new war faced by all mankind, a war they never thought of, a war that will change the future of mankind on the planet Gaya.


One side stood with the Devil, the other side stood together to fight, but it never occurred to either side, that only one person could make the difference between the two.

Yes a young man, Ordinary who is forced by circumstances to fight for himself, his woman, his closest people, and also his future

Set in the modern world, where there are two systems of government, one Monarch, one Guild


The two were busy fighting and leaving unimaginable damage, but despite the darkness that came to the planet Gaya


A small light slowly shining, able to give more hope for eternal peace on planet Gaya

The Last King (Last King) can he carry out his duties, can he restore peace to the planet Gaya


Let's watch the struggle of the future King of the Last Jay Wijaya, a young man who is determined to realize the hopes of mankind

In this novel there will be elements, Kanuragan, military, action, and also the reality of life, hopefully it will be a different reading for zombie readers.


Of course, life cannot be separated from Romance, Betrayal, Action, Adventure, Dreams, Struggles, Fights, Wars, and others will all be presented in this novel.

English is not my main language, so if there are mistakes there are word and sentence structures, I'm sorry

Greetings from Author Adi GM, Enjoy (there are scenes over the age of 18+)