/ Magical Realism / The Madness Within by LexieM3 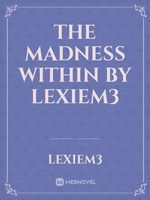 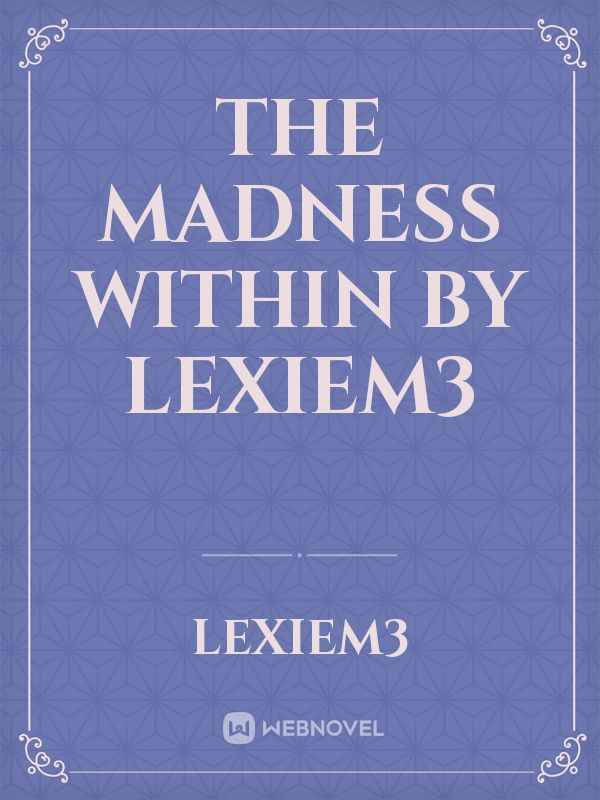 The Madness Within by LexieM3

Act 1: chapters 1-5. Abigais past is summarized. She enters the vampire world where we meet Chamomile, Kyoya, the High Priestess, and Marrisa. She is trying to understand why she is so drawn to Kyoya. She assumed she will be a huntress. She then has her formation ceremony and finds out that she will be the Next High Priestess. Act 1 ends


Act 2a: Abigail spends time trying to grapple with the pressure of being a high priestess when she has just entered the vampire world. As she begins training with the current High Priestess, she finds that begins to have issues with her mental state as the pressure begins to build up. She starts frequently panicking and blacking out until one day it comes to a head and she does something disastrous, and teleports to a different world. Act 2 ends with her deciding to isolate herself.


Act 2b: 3 months have passed since she isolated herself on on the seemingly abandoned world. She spends most of her time hunting, and surviving and caring to a wolf pup she finds. Although she is more relaxed, her power blackouts continue to worsen. One day, she's hunting and finds Kyoya who is hunting The same animal. We find out that Abigail accidentally teleports him with her. He reveals that he has been teleported at random a few different times. They all seem to happen when Abigail is at high stress points. A chapter is dedicated to them hunting and living together for a few months. During this time, Abigail's powers are in control. The high Priestess suddenly appears avd through a long conversation reveals that she is dying. If the there is no High Priestess, there will be no more Vampires born and they all will get sick and die a slow death. Since Vampires are the strongest the absence of them can cause a rift that brings disastrous, world ending results. Abigail again agrees to train to be a high Priestess. When they teleport back home, Kyoya is nowhere to be found.


Act 3: As Abigail resumes her training, she begins to have her powers overwhelm her again. She begins losing hope that she will be able to become a Priestess. She escapes to the Island again. She then meets Amy and Marissa, who hunts with her for a few weeks and they explore the outbursts. Marissa suggests trying to utilize the outbursts instead of holding them in. She tries but fails. Frustrated, she experiences the worst attack yet. There is a lot of damage. She discovers that Kyoya was teleported again is mortally wounded. She goes through many emotions bad she tries but fails to heal him. She attempts to turn him but it's unsuccessful. She has another outburst and this time ends up somewhere in her mind.  She speaks to someone who tells her that she needs to trust herself and let go of the past. She does this and finds that she's even more powerful than she expected. She finds herself back with Kyoya, who she heals. The book ends with her going back to train as a High Priestess.