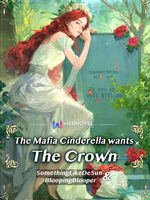 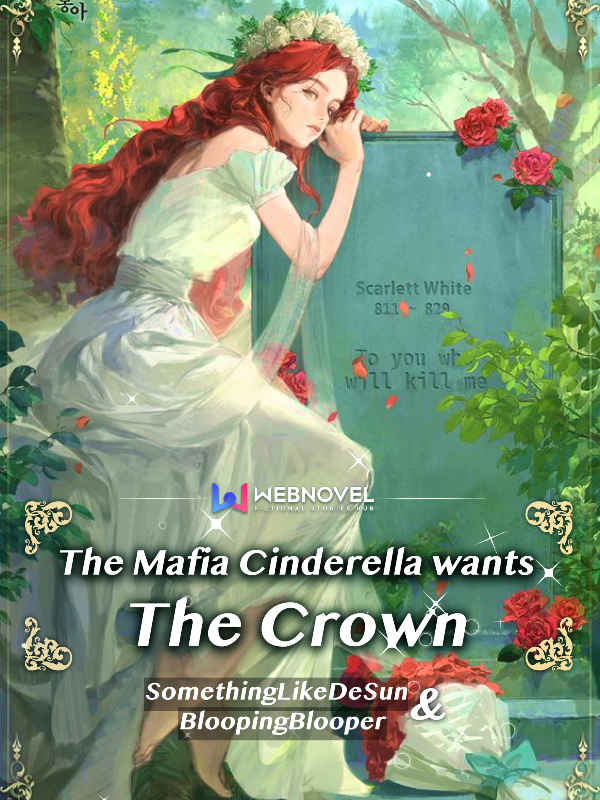 Well...it generally involves being trapped in the body of a teenage girl after getting sent way back into a past world of ballgowns, royal balls, betrayal and never ending drama!

Will our odd Cinderella, Josephine Lorenzo, survive a time unlike the one she is originally from? Josephine is able to remember her previous life as Luca Torello, an alpha mafia boss in 21st century, Italy, who died and was given a second chance in this new body.

As Josephine, Luca wants to rise above all in this time period and become queen...but to achieve that, she must take the throne. And how else could a 'powerless' little girl in the 19th century do that? By marrying royalty of course!

Can cold hearted Luca learn to live as steadfast Josephine?
Will Josephine choose love over violence and deceit?
What else is better than being royalty and having princes fighting to the death for your attention, in a love triangle?