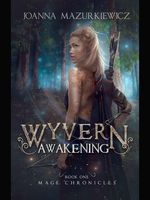 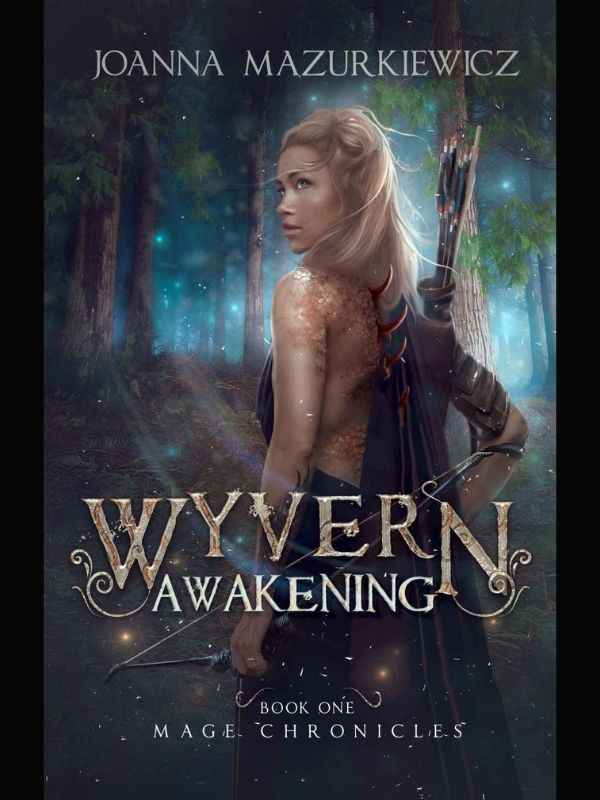 When her parents were murdered eleven years ago, leaving her physically scarred during the event, dragon shifter Astri never learned the identity of their killer. That is until he appears to her in a nightmare.

The powerful Duke Jorgen not only rules the city of Rivenna where she lives. He is also responsible for her parents' death and for the disability she's had to bear most of her life.

When the chance arises for her to compete to become Duke's assistant, she realizes this is her opportunity for revenge.

But everything in Astri's world comes with a price. Can she overcome her disability and make Duke pay?