/ Fantasy / THE MESSENGER OF DEATH 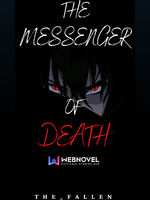 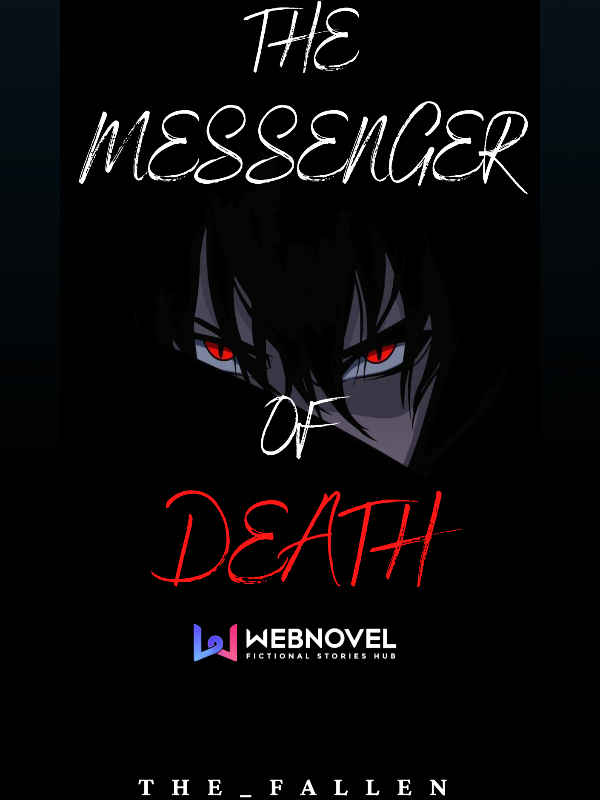 THE MESSENGER OF DEATH

Alexander a young assassin gets summoned into another galaxy. A Galaxy full of cultivators, a Galaxy full of mysteries, demons and mythical beasts. A Galaxy with bloodlines that contains Unimaginable powers.

Alex was bestowed special bloodlines by his summoners. But he didn't want it, he felt that his only purpose in life was to destroy those that caused him grief, pain and suffering.
Now that he had been summoned to a new Galaxy with no way back, He felt depressed and dejected.

Watch as he gets stronger, fights through his enemies and tribulations and finds out what this Galaxy could offer him.


DISCLAIMER: THE COVER OF MY BOOK IS NOT MINE. IT WAS BORROWED.