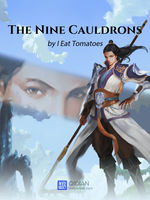 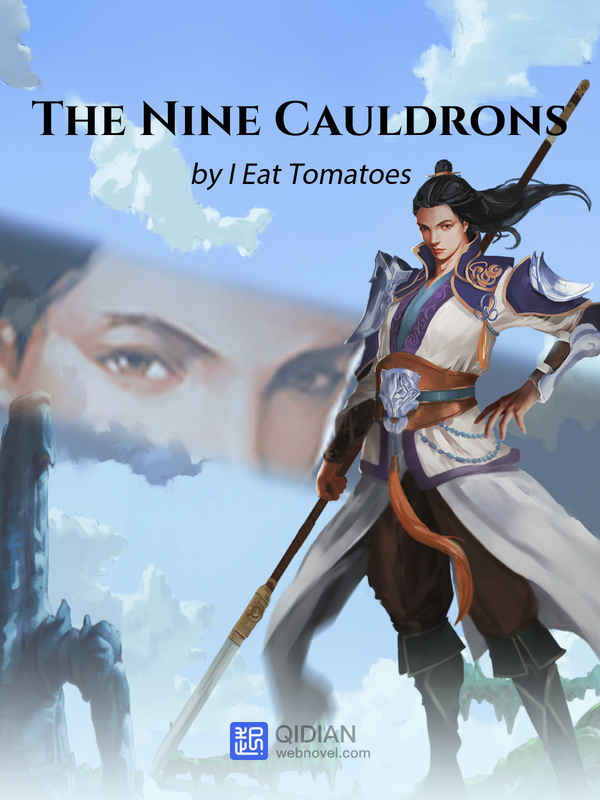 With five strikes of his axe, Emperor Yu split the mountains and unified everyone beneath the heavens. He partitioned the land into nine prefectures and erected the nine cauldrons. After Emperor Yu's death, incessant disputes arose within the Land of the Nine Prefectures.

One thousand years later, a once-in-a-generation genius—the Heavenly Emperor of Qin Mountains—emerged from out of nowhere. With a strike of his palm, he was able to stop the motion of the 100-meter wide Yan River. With his peerless martial prowess, the Heavenly Emperor of Qin Mountains was ultimately able to unite the land beneath the heavens. However, when he died, chaos once again shrouded the Land of the Nine Prefectures. Several thousand years passed by, and still, no one was able to consolidate the nation.

Then the Grandmaster of the Xing Yi Martial Art—Teng Qingshan—arrived here unexpectedly from the modern world.