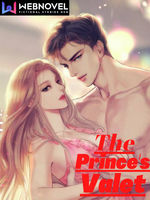 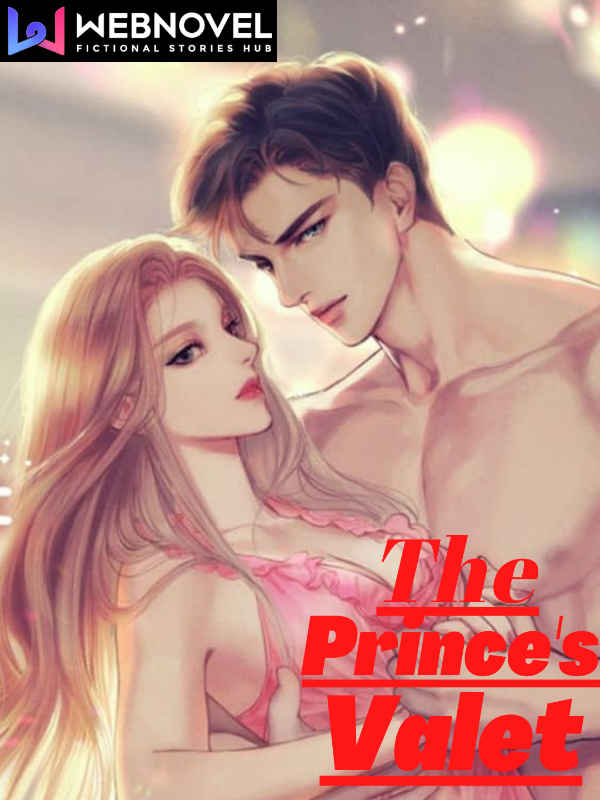 Princess Becca, first daughter of King Eric the nineteenth, of the kingdom of Rodena, stood before Prince Ian, the rightful heir to the throne of the Lumba kingdom, which had conquered her kingdom in war and beheaded her dear father.

She was standing before him not as a princess but as his valet in place of her identical twin brother who she had told to go into hiding until he was strong enough to return and fight for what was rightfully theirs.


"Aren't you a little too feminine for a prince?" Prince Ian asked with a smirk as he showered in the bathroom while Becca laid out his clothes on the bed.

"Don't you think it is unprince like to be thinking about your valet while having your bathe?" Becca asked shooting darts at his direction with her eyes.

"Hahahaha. I can't help it." Prince Ian said chuckling in amusement as he stepped out of the bathroom stark naked.

Princess Becca gasped in surprise immediately she saw his naked body and quickly turned around to hide the blush on her face.

"What? I take it you haven't seen a naked male body before?" Prince Ian asked hiding his smile.

Princess Becca quickly cleared her throat... "Of course I've seen my body and that of my warriors in the past." she said raising her chin up defensively.

"Does that mean you all have feminine bodies and mine is the only truly masculine body you have seen? Is that why you can't look at me?" He teased with a smile.

"Your clothes are laid out on the bed. You should hurry and get dressed." She said and turned to leave.

"Princess Rebecca... the duty of a royal valet is to dress up his prince. If you're going to pretend to be your brother, then you should at least do it right." Prince Ian said with a chuckle as he dressed up.

"What? You know?" She asked with a surprised gasp.

"Do I look that stupid to you? Of course I've always known." He said with a confident grin.

Dan's chest felt really tight and his vision was slightly blurred by tears as he looked into her eyes. He felt a sense of indescribable sadness as he looked at her and he could have sworn that he knew her from somewhere or had seen her somewhere, but he couldn't tell where.

Bella's heart ached and her vision was slightly blurred by tears as she looked into his eyes. A feeling of indescribable sadness washed over her as she looked at him. She had a nagging feeling inside of her that she knew him but she couldn't understand why, since this was the very first time she was meeting him.

"Since you seem to really want my attention and I need to sleep, how about I bribe you with a gift to keep you quiet?" Dan asked, and before she could respond, he dragged her close to himself and crushed her lips with his own in a kiss.

Bella stood transfixed with shock as he kissed her long and hard. She suddenly gasped in mortification before pushing him away from her with a strength that surprised him.

How could she be disgusted that an award winning actor and singer like himself had gifted her a kiss? That was even far better than any autograph he could have given her. Dan wondered.