Read The Queen Of Swords : Transmigration Of A Legend - Hateera - Webnovel

/ Fantasy Romance / The Queen Of Swords : Transmigration Of A Legend 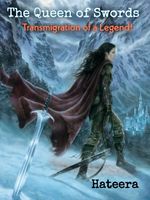 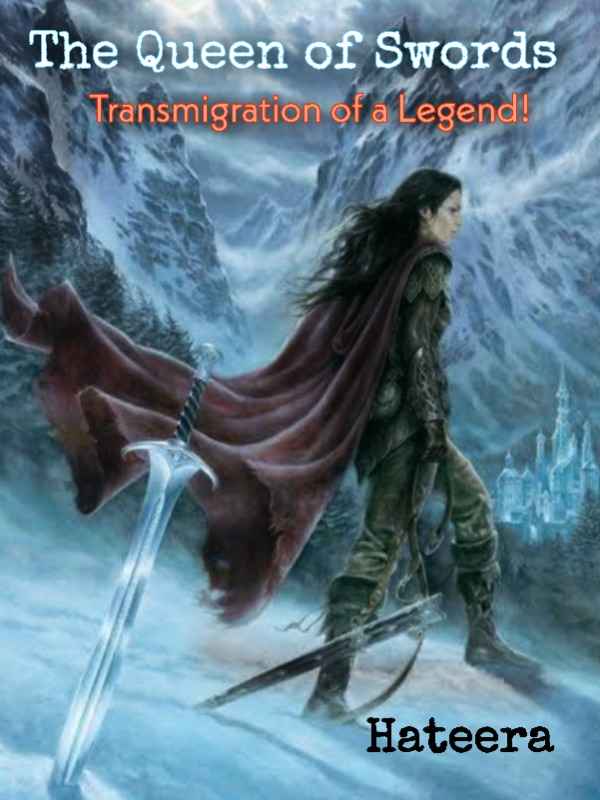 The Queen Of Swords : Transmigration Of A Legend QOS

A woman trapped in her mysterious dreams finds herself in people's past since her childhood. As the fragments of dreams show her bits of many people's pasts! When she trained herself to live with this mysterious ability, she found herself in her own past one day!

And after visiting her past if she gets hurt in her dream, she bleeds in real too. In the past, it wasn't this fatal as those were others' past!

But why do the people in her dreams show up in front of her now with the same names?! Why did her closed one's past get added as a bonus?!

It's like she knows even some strangers well without even talking to them in person! And what's with her loose mouth uttering bull**** without realising?! It's like she has a whole different person and emotions in her!

The memories of her past show up in unexpected situations catching her off guard and making her look like a crazy woman who is in dire need of admission to a mental asylum!