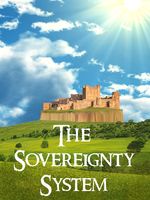 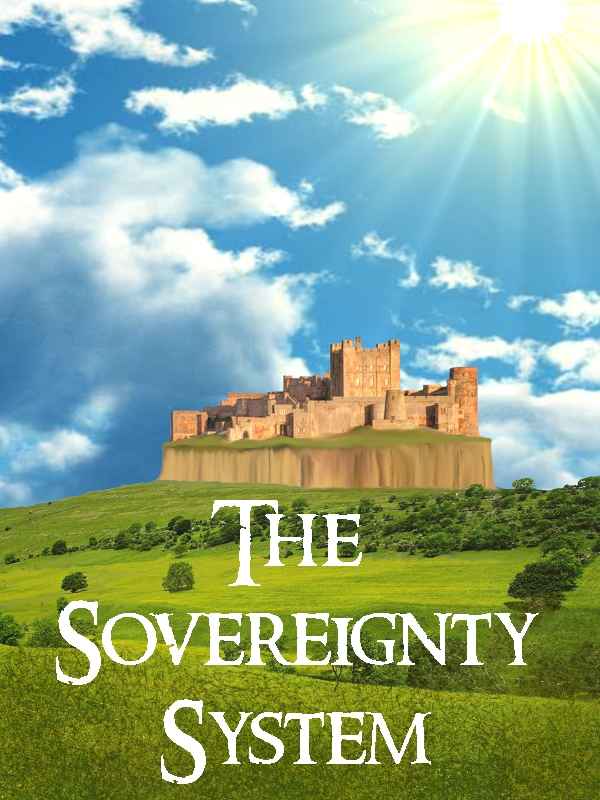 Welcome to Planet Victus! A world of kings, nobles, commoners, cultivators, magi, profound beasts, bandits, and even strange unique monsters who are naturally created through strange occurrences of Mana and Qi blending together. Each of them all live and fight together in a time that seemed to resemble Earth’s early iron age.

Somehow transmigrated to this primitive world, Ben King has nothing but the clothes on his back and the Sovereignty System which speaks to him in a female monotonous voice.

The Sovereignty System will provide Ben with the ability to build an impressive fortress from scratch which, he plans to make use of to secure a defendable home for himself. He is also provided with other ways to increase his strength allowing him to take on anything that this world can throw at him.

Will Ben use his system to only build an impenetrable fortress to keep this hostile world at arm's length, or use it for its true purpose to create a kingdom of his own and drag this world out of its stagnant primitive era?


Join Ben King as he travels through a new world while trying to make a new life for himself!