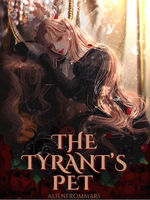 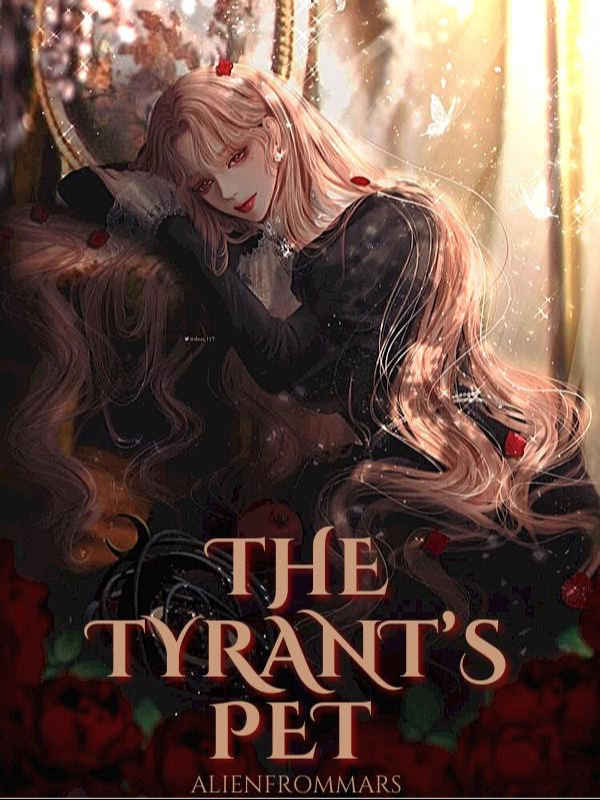 Aries Aime Heathcliffe. A princess from the small kingdom of Rikhill was loved by all. With her beauty that was enchantingly demure and a wise mind, she had caught a lot of attention and captured the hearts of many. One of them was the dashing crown prince of the Maganti Empire.

Overcome by the desire to have her and his interest in the land of the small kingdom, the crown prince of the said empire would stop at nothing. The knights from the Maganti Empire marched across the masses and seized the four-hundred-year-old kingdom of Rikhill.

The kingdom of Rikhill fell into ruin overnight. The crown prince left no members of the royal family alive aside from his war trophy, Aries. After suffering in his hands, Aries found the perfect chance to escape.

That was when he took her to the world summit. A gathering of each sovereign from each kingdom and empire for peace talks.

There, she met the emperor of Haimirich, Eustass Silvestri Abel Bloodworth. Overwhelm by desperation, Aries begged him to take her in. It was too late when she realized that the man she asked for help was far more cruel, twisted, and downright diabolical than the crown prince for taking her as his… pet!

With a pair of crimson eyes hovering over her, Aries held her breath. When the corner of his lips curled up devilishly, she couldn’t react fast as he swiftly flipped their position. She only realized it when she was saddling him, gazing down at Abel, wide-eyed.

“No one is above me in this empire and even out — not even the law, but look at you,” he intoned with a devilish smirk. “Staring down on me… so daunting.”

Aries bit her lip, planting her palm on her inked chest. “Your Majesty…”

“Do you now understand the power you hold, darling?” Abel carefully wrapped his fingers around her wrist, chuffed by her reaction. “Only you, Aries, may go above me and the only person in this world who can look down on me. No one else.”

He raised an arm and ran his fingers through the side of her hair, settling his palm on the back of her head before he pulled her down until her face was a palm length away from him.

“You better use this at your own disposal,” he whispered, tilting his head as he lifted it up to claim what’s his. HER.

Meet Eustass Silvestri Abel Bloodworth, the sadistic tyrant, who reigned an empire with an iron fist. With his pet, Aries’ increasing presence in his boring, dark life, he was set to kill her. But alas, every time he thought of taking her life, he finds himself changing his mind.

The more he kept her by his side, the more it got harder to dispose of her. And the more he yearned for something deeper and darker... it was driving him insane.

With a secret he was keeping from her, what would Abel do if Aries found out about the rotting truth behind the empire and the emperor? Would he kill her? Or kiss her? Perhaps cage her?

In a complicated world that tainted them black, was love even possible to bloom between a pet and her master? Watch as these two play the dangerous and insane game of love and lust.

Who would be the master and the pet? Who was the prey? Read to find out more.
---------
Original Story by: alienfrommars
FOLLOW ME ON INSTAGRAM for original character arts: @authoralienfrommars
Discord server: https://discord.gg/tbS4rKec3e

Disclaimer: Cover not mine. Got it from Pinterest. Credits to the artist.