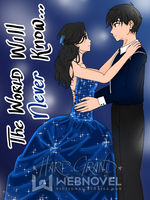 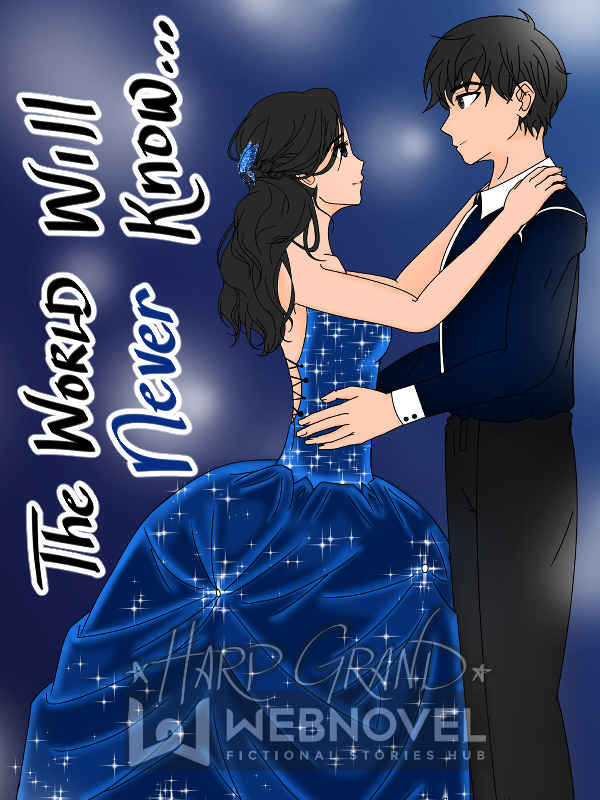 The World Will Never Know... TWWNK

“Sometimes, it's easier to be someone you're not than be who you really are.” - Zeanne Haile

Zeanne has been through something which forced her to create a shell around herself. And she planned to stay low-key, especially in school, until she got back what she had lost. But fate decided to throw her plans out the window by putting this guy into the picture. And what's more concerning was, most of the damage on her shell was done by herself; Both intentionally and unintentionally.


Craige has always been straightforward. No nonsense, no pretense. He found it bothersome to care about what people think of him and just people in general. But then his curiosity got the better of him and he found himself tangled up in this girl's fatal secret. And when that curiosity turned into something really troublesome, he found himself diving straight into it without a care.

Would she learn to live for today?
Would he regret his decisions tomorrow?
But if they fold their cards and never play,
The World Will Never Know...


This is a work of fiction. The characters, places, events, and incidents portrayed in this book are either the products of the author's imagination or used in a fictitious manner. Any resemblance to actual persons, living or dead, or actual events is purely coincidental.