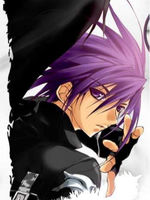 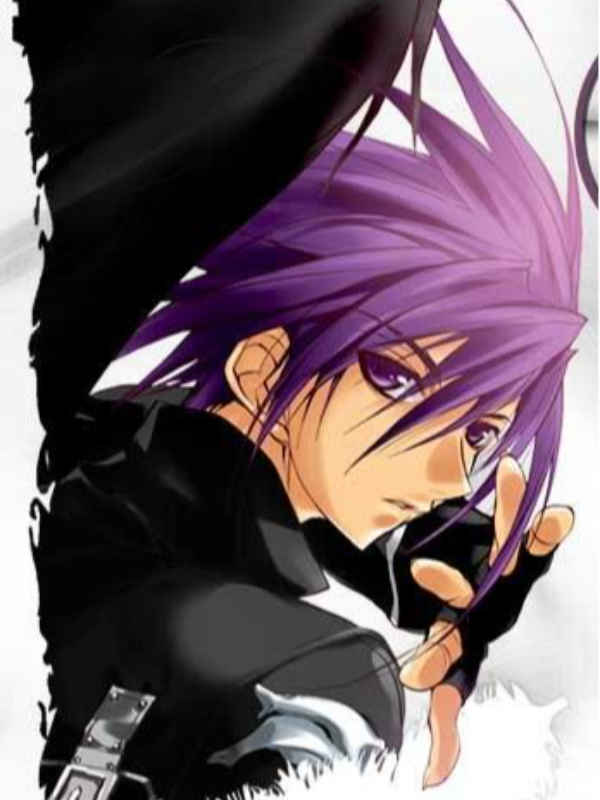 A tower that could bring power, fame, wealth, and prestige was situated in the center of the universe. All races tried to climb it to the top, with no one ever managed to reach the final level yet.
The tower granted systems upon those who climbed it, and these systems unlocked a myriad of superhuman abilities according to a certain set of rules.
And that made the tower a very brutal place to live in.
Harry is a 16 years old phoenix kid, born with strange and useless eyes with no other power whatsoever.
A trash; that was what everyone considered him to be. One day a disaster befell over his family, the main house of the phoenixes, and he had only to run with his parents help.
Seeking a new path in life his parents sent him to the tower before it was too late. His big brother was rumored to be killed there, and he went to the tower with many things to achieve... Above all he wanted to look for his brother and seek strength enough to go back and get revenge.
But the tower has its own rules, and inside he was destined to have many merciless challenges plus a real change in fate... Gaining an ability that was never heard of before; the ability to bend the tower rules!
_________________________________________
Just a word for the future, despite me believing in this novel it's just made for the trial read of the Spirity contest.
So if you like my novel and want to read it further, please support it as I'll decide either to continue writing or delete it after the end of the trial read.
If it doesn't enter trial read... well then I'll just delete it.
Ranmaro