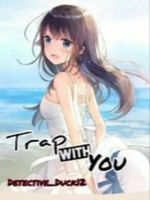 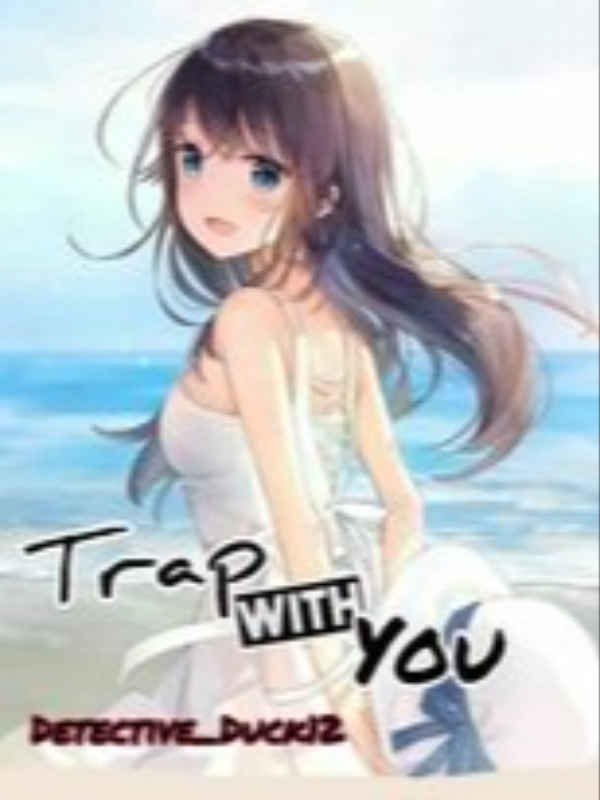 Ben knows going to Stella's house will be terrible but as a good boyfriend he needs to go and greet the family even so he know that showing gratitude towards them will be hard,

"Ok ,Ben, You need to stay calm and beside they already know you since little" said Stella with a caring tone, Stella is a kind of a girl who is loyal and caring but maybe sometimes can be little hot headed, she likes to wear ripped jeans with a white t-shirt that say "I love Corn-dog" and a black rubber shoes that has the brand of nike, she was Ben's childhood friend since the day Ben met her in the Orphanage besides Anton's bakery at Sm North Edsa Trinoma,

"I know Stella, is just-" Ben look at Stella with a concern look "is just maybe they don't like me"

the black head girl place her hands at both the shoulder of her childhood friend that was now her lover, "your gonna be ok trust me" she stated,

Ben gave a tiny smile that shows thank you in his lips this made Stella grateful that he calmed her lover, she just hope that her parents will welcome Ben as a new family member,

the Taxi stopped in front of a big wooden gate with small lights attached above it, Ben automatically give the taxi driver a 50 pesos Cash that the driver take while smiling before saying

Ben smiled back as he step out of the yellow taxi car with Stella who was holding his arms tight, "Are you sure you want to do this?" asked Stella, Ben nod as a reply even so his not ready meeting the family, he knows Stella's family were the Biggest trading company in Quezon City meaning Stella's state in life were high above than Ben who is an Orphan, his parent left him as a baby in front of the Capitals Church, they say that the parent's of Ben was cold hearted but for Ben they must have a rightful explanation on why they left him,

"I hope this turns out alright" Ben said "just stay calm Ben" replied Stella as she pulled Ben closed to the gate, "but-" "No but's lover boy" "Ok sweety" Whispered Ben with a sigh before Stella knocked at the big Wooden Gate,

The place became quiet for a second until a sound of a gate opening was heard, "Welcome home Lady Stella" said by the two female who wears a maid uniform,

Stella smiled cause of the sight of the maid greeting her, Stella let go of Ben's arm as she got close to one of the maid with a Brown pony-tailed hair,

"is my Father home?"Stella asked, the Brown pony-tailed maid quickly glance at her before pointing to a small house beside the pool area, "Yes your Father should be at his office" the maid said, Stella nods while saying "thank you" before pulling Ben's hands once again,

the two lovers run at the cobblestone path towards Stella's mansion, the place they were in has Japanese style Garden with Japanese lanterns hanging out the Marble walls, as the Two stopped in place, Ben looked up and see the mansion in close, he have seen it before at the text messages of Stella in Facebook messenger but he didn't expect that it was more Beautiful than seeing it in picture, the mansion has a modern design with a light brown wooden wall at the entrance and white walls with black wall trims at the bottom, The mansion was a second floor house with a big terrace above the entrance door, it was the first time ,Ben, has ever stepped foot in this kind of buildings, this made him a bit excited at the same time scared that maybe the family would reject him like in the movies he watch with Stella,

"Is your Dad a hot headed person?" joked Ben that made Stella Laughed, "He maybe sometimes, but my father is truly a nice Dad" she said,"he maybe busy but he always find away to bond with us"

Ben smiled even so he didn't felt having a father and live alone by himself with the Sisters who run the Orphanage he was kept in, the story of Stella bonding with her family always made him smile Cause sometimes he could imagine of how would it felt like having parents who will be always by your side and take care of you,

"should I knock?" asked Ben That made His lover Nod as an agreement,

Ben walk closer, living Stella behind as he approach the big black wooden door, "knock, knock" the sound by the door that Ben made, A second later a sound of small foot steps running towards the door was heard from the other side until it stop when it was close enough at the door before opening it,

"Brother Ben!!" Screamed excitedly by Alberto, who was the little brother of Stella, he was a 7 years old child who wears a blue long sleeve pajamas with a black batman short, he was always excited whenever Ben was around,

"Hey bud!, hows school?" Ben asked "It was great-" Alberto raise its right hand meaning he wants to whisper something making Ben kneel "I kick my bully in his no no part", "Well that's unfortunate for him" "Yeah, I made sure it will hurt for 3 days"

Alberto smiled cause of his victory of beating his bully who always tease him names like "little tomato" and this kind of action made Ben proud except Stella who thinks taking revenge to others are bad,

"You know i can hear your whispers ,Alberto" said Stella as she rub her little brothers black curly hair, the little Alberto pout before taking the hands of Ben and start running to the kitchen where his mother was, Ben was took by surprise but quickly change when he knows where the little guy headed this made him feel nervous at the same time scared,