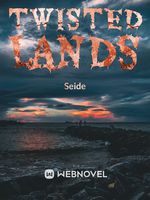 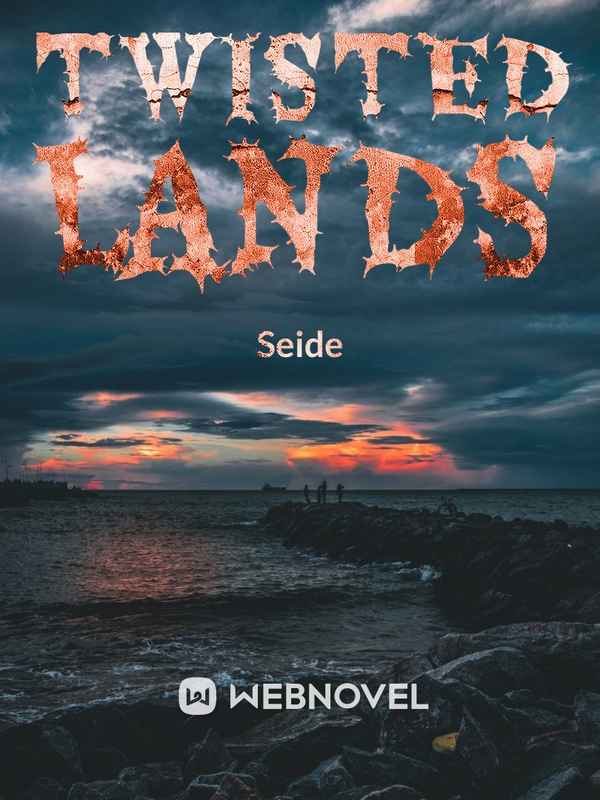 Helpless rage, the corrupt rot of civilization and insane visionaries shape his reality. But, when the fetters of the world fall away, there lies golden chance among the destructive chaos. That chance doesn't favor Jeremy's survival but a spark of possibility resides within. It may not be enough to survive the twisted lands but he won't go down without a fight.