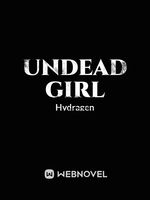 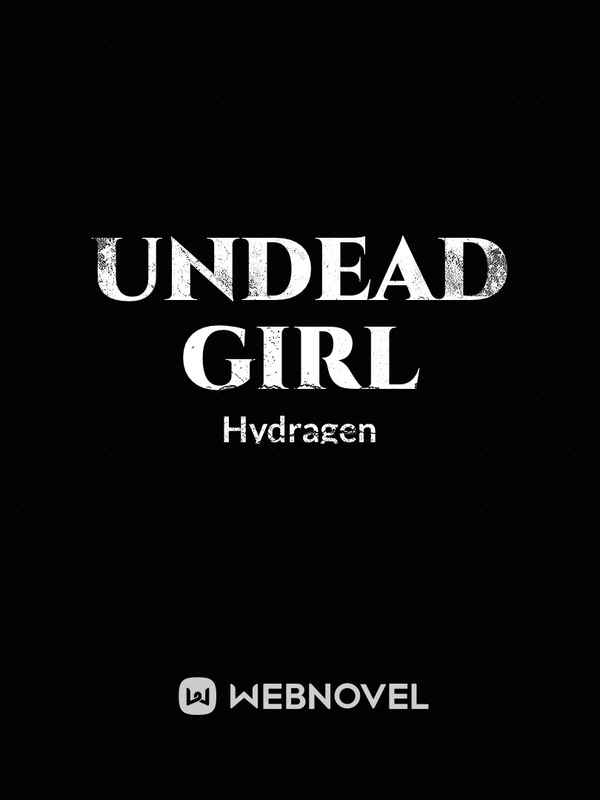 A girl, no more than age sixteen, was eating out flesh from the dead corpse that was lying on the ground.

One may wonder why a girl would be eating a corpse. Well she is an undead who was effected by the virus that has spread across the whole world. Only 20% of the population didn't turn into an undead after the spread of the virus.

The girl was only able to eat three bites before the other undead also started the corpse. When she was going to take the fourth bite, she found out that there was no flesh to eat.

She snarled towards the other undead who ate her meal. But as she was about to continue, she spasmed as if she was got an electric shock out of nowhere.

The other undead looked towards her for a moment. But at the next second they ignored her because food is the most important thing for any undead and nothing else, not even their own body.

The girl who was now lying on the ground started to get her senses back with her memories and some foreign memories which was not hers. It took her around five minutes to come back to reality.

When she opened her eyes again, she had a melancholic gaze while looking towards the sky. She couldn't believe almost five hundred years have passed by and yet she was alive. Technically she was an undead but she had a conscious now. When she looked around, she saw the other undeads where scattering since there was no more food left.

She got up and looked down to see her dress only to find out it was dusty and in tatters with lot of holes here and there. She couldn't help even though she knew that what her dress would look like after so many decades.

Then she looked towards a mall which was not far from her location and started to walk towards it to find some suitable clothes.

While she was walking she looked at the foreign memories she got from the dead corpse. She didn't get all the memories but only the most important ones related to the corpse. The corpse was a recon soldier who was returning from his mission. But for some reason the boots that helped him fly over this zone started to malfunction and thus he crash landed. She remembered his last moments just before he died and it was full of regrets. But when she looked at his regrets, she was speechless. All his regrets were sexual in nature and nothing about revenge or getting better in his life or improving his lifestyle.

She didn't pity this kind of guy at all. She thought it was good for the world that he died but then she thought that without him she would be a senseless hungry undead who chased after flesh when she smelled it. Thus she thanked him from her heart for falling on that location so that she could wake up from her state after eating his flesh.

Many of his important memories were useless but some memories were useful. The first useful memory was when he first learned the mana cultivation technique. Even though it was a basic one, it was enough for her because during her time only the nobles were able to learn anything related to magic. She was a daughter of a merchant, even though her family was well off, they were not in the noble circle, thus they were not allowed to touch magic. The second useful memory was the basic apprentice spell related to body enhancement. Even though he learned other basic spells, the memory of those spells were incomplete since he didn't think it was important.

The next memory was when he was not able to advance from level 2 Apprentice to level 3 Apprentice, he started deviating from his path and started learning basic sword movements so that he could join the military. The last useful part of this memory was the the two sword skills which he constantly use to defeat his opponents. One was called the fury skill and other the swift skill.

By the time she thought of this reached at a supermarket that was located inside the mall. She would have gone towards the shops were the dresses were located but she thought it was necessary to check the the market first. She wanted to find some sanitary products and makeup which are required for a girl and some wet towels so that she could clean herself somewhat. She loathed her current unclean body and hoped that there were wet towels that would work.

She found her makeup and sanitary products because it was deemed useless by the ones who already 'stole' the food from the market during the outbreak. Then she went towards the location were the wet towels were located. She was happy that the the product were still there but when she tore a packet to check it she was dismayed. She went through a lot and finally she found a special wet towel product that seemed usable and thus took it with her.

Next she went towards a dress store to change her clothes. She chose and took some clothes from the racks and went towards the dressing room. She undressed her rags and looked at her body in the mirror. She was mesmerized by her own body. She felt that she had the perfect body according to her age. She was five foot five inches with a somewhat athletic body. She had silvery blond hair which came from her father's heritage and the features of her face which came from her mother's. Her skin was more pale than before because of the virus but other then that it was fine. But she forgot she was more than five hundred years old.

She then snapped from her daze and started to clean her body with the wet towels she 'brought' from the market. After finishing that she started looking at the dresses to decide which one to wear. Finally she chose black jeans, a white T-shirt a black jacket and black boots with comfortable underwear. If it was before the outbreak, she would have never chose this kind of dress and would have chose a skirt with a matching crop top which would make all the boys turn their towards her. But she chose something in which she thought she would be comfortable and could be used for a long time.

After wearing her new clothes and putting some makeup on her face, she decided to tie her hair up into two buns. She decided this because she had very long hair and it didn't shorten or fall down after such a long time.

She looked at herself at the mirror and couldn't believe that she can look this beautiful by wearing this kind dress too.