/ Fantasy Romance / Under the Alpha's Spell 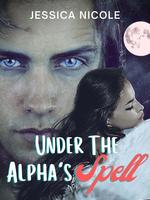 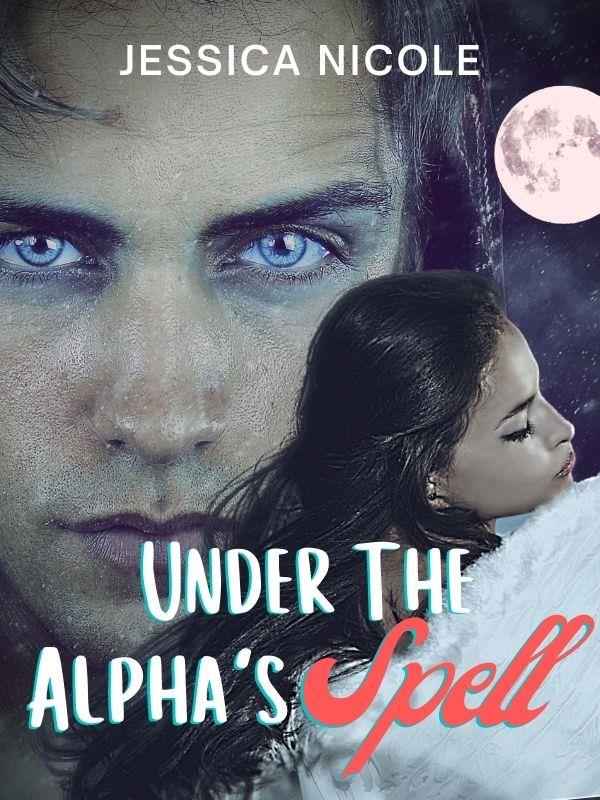 Under the Alpha's Spell

When young witch Raven kills a werewolf in self-defense, she has no idea of the severity of her actions. In order to stop a war, Raven is sent to serve Alpha Alaric, a dangerous man whose hatred of witches is well known. As Raven acclimates to her new life amongst the enemy, she is shocked to realize that her intense attraction to Alaric is reciprocated. Will Raven survive amongst the werewolves and stop a war…or will she be overtaken by the dangerous passion that threatens to consume her.

“‘I trust this will suit your purposes,’ he says. A big four poster bed sits in the middle of the room with.
‘My purpose of sleeping? I would think so,’ I retort and he growls in response. He stalks towards me and I back up until my knees hit the bed.
“You’ve got quite the mouth on you, Raven. But I don’t believe it’s being properly utilized,” he whispers in a sexy voice. His lips are so close to mine they are almost touching and I exhale a shallow breath. I’m frozen where I stand, caught in a trance.
I feel overwhelmed by him and I tell myself I’m not enjoying it. But I know deep down that it’s not true. Something is anchoring me to him that I can’t explain. I shiver in response to his proximity and he lets out an almost imperceptible growl. I feel compelled to reach up and touch his face, to move my mouth closer so he has better access. I’m the one that’s a witch, but I find myself bound under the Alpha’s spell.”

Under the Alpha's Spell is created by Jessica Nicole, an EGlobal Creative Publishing signed author.