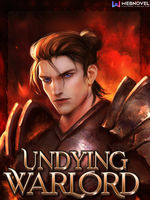 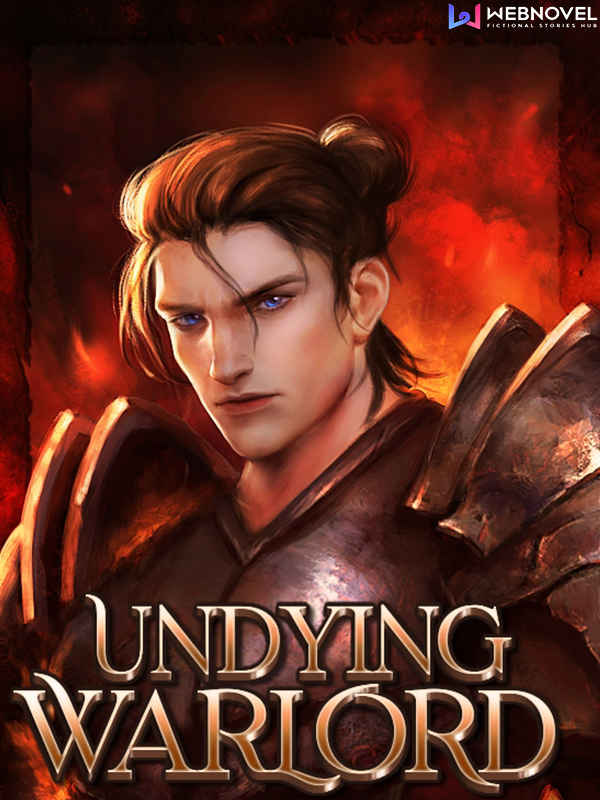 Dilan, 21-years-old, was anything but ordinary. He sought adrenaline wherever he could.
Life didn’t feel worth living on the small blue planet he was born on.
However, it was a seemingly ordinary night on new year’s eve that everything changed!

A raging storm manifested on the mountainside he had climbed on to feel free, to escape the ordinary world that bored him to death.
And death was what awaited him eagerly as he was flung through the air, just to be pricked by an old, seemingly ancient tree trunk.
Not even a miracle would be enough to save him anymore.
But it was just at this moment that something much bigger than a miracle happened.
Every single existence on the blue planet got connected to the Log of the Ancient, something most would label as “Status”.

The ordinary and mundane world changed forever, turning into a bloody and merciless battlefield as the Primordial Ascension unsealed the shackles that weighed on the planet for millions of years.

Mythical mana was unleashed, animals began to mutate, zombies emerged, and monsters known from fairy tales appeared out of Gates.

Follow the journey of a man, who seeks adrenaline, who embraces pain, who overcomes death itself …a man, who will become an Undying existence!