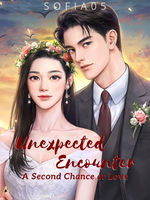 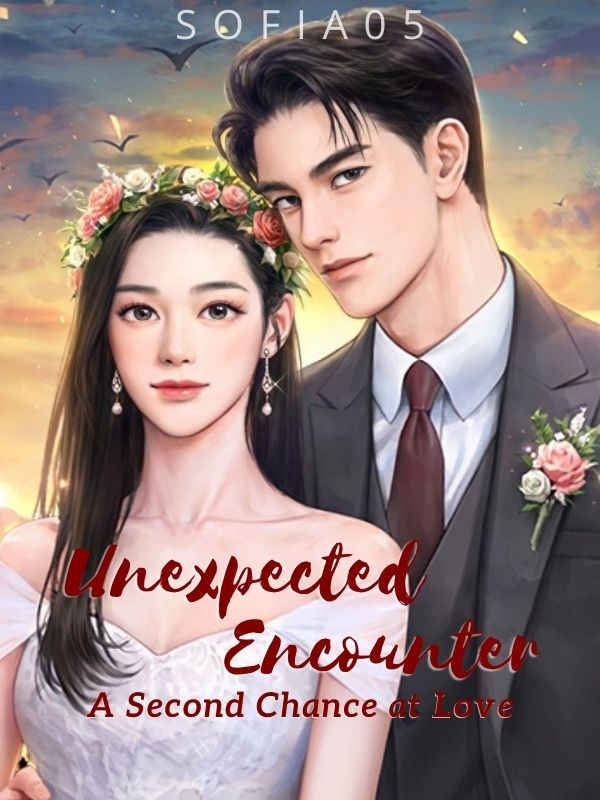 After being abandoned by her long time boyfriend on their wedding day, Rachael lost all her faith in love and relationships. But that changed when she met Andrew again.

With no hope of finding love again in her life, Rachael agreed to marry her father's best friend's son, Andrew Collins. But little did she know fate had different plans for her.
…..

Holding his drunk wife in his arms, Andrew kicked the bedroom door open.

When he placed her in the bed, Rachael slowly opened her eyes. "Are we home?"

"Yes." Taking her heels off, he covered her with the quilt. "I'll get you some warm water." But before he could get up, she grabbed his hand.

"What happened? Do you want something else?"

Kicking the quilt off, she crawled in his lap. Placing one hand on his cheek and the other at the back of his neck, she inched closer. "Andrew—"

"I think I am falling for you, what should I do?"

This is the second book of the 'Unexpected Encounter' series.

First book: Unexpected encounter:They were meant to be together

[Note: Both are standalone books and are not connected to each other]

P.S: The cover doesn't belong to me.