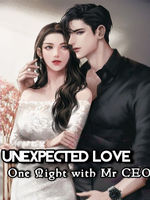 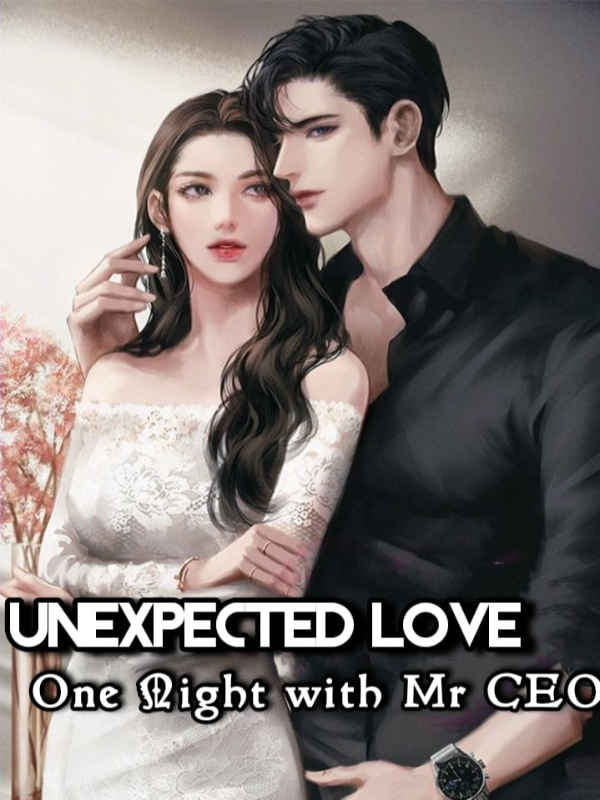 The story tells about a girl who was abandoned by her parents. The harshness of life that must be lived forced her to become a strong person.

One night, she saw her boyfriend making love with another woman, that night was boyfriend's birthday.

Her heart was shattered.

But on the same night, she accidentally met a foreign man who was CEO of a large company.

Through the night with a man she did not know, waking up in the morning with a body without a single thread made her both shocked and scared.

READ MY OTHER BOOKS?