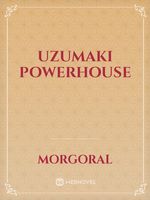 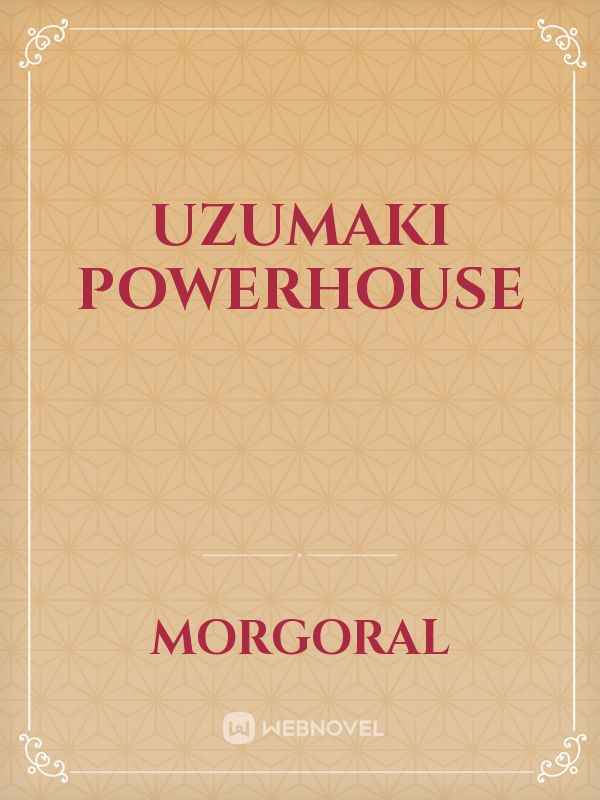 Lightning struck lighting up the night sky, shortly after a deafening boom could be heard miles away from the impact site. If the rain clouds had not been out, the moon would have been illuminating the figures running through the small European town. Three big figures following a smaller figure, weaving in and out between the houses .

"Huff huff... damn, cant seem to shake them" the smaller figure said to no-one, clearly out of breath form running. "Maybe I can loose them in the forest outside of town"

The small figure took a sharp turn, and started running toward a new direction. The three larger figures adjusted their running and started gaining on the smaller figure.

"We will break you bones, when we get you, bastard!" yelled big figure 2.

" Huff huff... I will kill you, for making me run this much!" yelled big figure 3, clearly not in as good a shape as his two companions. The other two big figures glared at big figure 3.

"Thats not the point. We need to get the treasure back, so we can impress the boss" said big figure 1, smacking big figure 3 on the back of his head. An impressive feat while running at top speed. It was clear that the 3 big figures were following the smaller figure, because the small figure had stolen, something from them. The small figure reached the edge of town, and sprinted into a nearby forest. The 3 bigger figures followed close behind.

The small figure was a mid 20 male, named Finn Henely, who grew up in the small European town, that he was currently running through. As he was running, he started to think over his life, and how it got to him, running for his life, in the middle of the night. The first few years of his life, had been normal, until he decided to run away from home, at the age of 13. After finding lodging and odd jobs, for several years, he finally found his dream job as a manager in an anime/manga shop, and settled down in the small town, he was currently running through. After working and building up a life here for several years, he started to feel restless. After some time, he started to have this strange feeling, like he was drawn towards something. The feeling only grew over time, until earlier this day, when the feeling was so overwhelming, he had to do something about it. In his desperation to do something, he walked around town, without any real goal, when he saw 3 unknown figures. In a small town as this, it was very unusual to get strangers, and these 3 didn't look to fit into the town.

After following the 3 figures around town, it became clear that they were looking for something. Finn kept following until night time, and he was about to give up and return home, when the figures suddenly stopped and changed direction towards the town cemetery. Curious as to why the figures would go there, Finn continued to follow. After some time, the figures stopped at a grave, as if to confirm something, then one of them left, while the other two stayed around the grave. While waiting for the third figure to return, Finn could only hear some of what they were talking about. Fractions of sentences, but put together it seemed like they were here to dig up some kind of treasure, from the grave, and to bring it back to their "Boss", who were close to death.

After about an hour, the third figure came back, bringing two shovel and a bag of assorted tools (crowbar, rope and such). The three figures discussed a bit, and two of them started to dig up the grave, while the third acted as a lookout. About 30 min after they started to dig, the rain began, followed by the lightning. 30 min further into the process, they finally stopped digging, and brought in some of the tools. 5 more min of grunting and swearing and the figures brought out a small wooden box. While the three figures where finishing up the digging and cleanup, Finn looked over the wooden box.

The box was calling to Finn, the feeling of restlessness, that had been plaguing him for years, increased the more he looked. Like his craving for adventure, could be finally filled, with whatever was in this box. So Finn made a decision that would change the course of both his life, and many others. Finn decided to take the wooden box, and find out what was inside. While the 3 figures were distracted, and hiding noise by the use of thunder, Finn approached the box and quickly grabbed it. Finn only made a few steps away, before he heard the 3 figures behind him, yell a him and started to pursue.

Here Finn was, running for his life, dodging between trees and foliage, to try and get away from his pursuers. He had no plan to get out of this, and honestly he never though far enough to what he should do, once he had the box. Running behind a set of trees, Finn changed direction quickly and threw himself on the ground, behind a scrub. Finn hoped this would get him a few minutes of breathing room. His hopes were met, when the 3 figures ran past him, while shouting profanities.

Now that Finn finally had a moment, he looked over the box. There was no outer markings on the box, that would indicate what was inside, and it just looked like any other wooden box. However Finn could not shake the feeling, that what was inside this box, was the most important object in his life. Opening the box, with shaking hands, Finn held his breath and looked inside.

Inside the box, was a gem, about this size of a fist. The gem was black and see through, and while Finn was looking at it, he notice a kind of light coming from inside the gem. The light was constantly changing color, making Finn almost mesmerized by the gem. Another lightning strike, shook Finn from out of his trance, making him grab the gem. Just as Finn did so, he heard another yell behind him:

Finn jumped up, gem in hand, and started running again, leaving the wooden box behind.

After several hours of running through the forest, avoiding several near captures, Finn and his pursuers were exhausted. After some time the pursuers had started to come at him from several angles, trying to catch him between them. So far he had avoided it, but they were getting closer each time.

In his tired, exhausted mind, Finn made the decision to find higher ground, where he would be able to see his pursuers better, not realizing that this would also pretty much guarantee that he would be surrounded, with no where to run.

Finding a hill, with a good lookout, Finn started to climb it. His 3 pursuers saw him, and split up to surround the hill. When Finn finally got to the top of the hill, taking shelter under a tree from the rain, he saw 3 figures closing in on him, cutting him of from all sides. Tried of running, Finn finally gave up, and sat down with his back toward the tree. As the 3 figures got closer, the first figure spoke:

"So finally tired of running, like a little b****?" big figure 1, while he was trying to make his legs stop shaking.

Finn just laid back, with a small smile on his face, not reacting to the taunt from the figures. He didn't have the energy anymore.

"You are no fun, lets see if this can get you to react" big figure 2 said while drawing back his arm for a full body punch.

Just as he finished his sentence, a bright flash lit up the night sky, before deciding down on the top of the hill. A lightning strike hit the spot where the 4 figures were, ending 3 out of 4 lives instantly.

As the lightning strike hit, it was like the entire world came to a stop for Finn. He knew what was about to happen, and that he could do nothing to change it. As his body was wrecked by lightning he had a feeling like his soul was being sucked out of his body. In many near dead cases, this was not an uncommon event, however what happened next was. As Finn's soul escaped his body, he was one again drawn towards the gem in his hands, feeling a strong attraction to it. After a few moments, Finn's soul was sucked closer and closer to the gem, until his soul was sucked into the gem, forever to leave this world.

After Finn's soul disappeared into the gem, the heat of the lightning strike started to melt everything affected. The gem resisted at first for a few moments, but eventually melted into nothingness, and as with Finn's soul, left this world forever.

After a few minutes, one of the figures, got up, groaning and moaning while doing so. Taking a few minutes to recover, the figure got up, and started to search around Finn's charred body.

"Damn, its not here. The boss will be pissed" big figure 3 said, while thinking over what to do next. "Hmm... the boss has never seen the gem, and I still have the wooden box. Maybe I can find something that looks like a gem around here, and put that in the box for boss".

The figure then started going around the forest, looking at the stones on the ground, trying to find something that could pass of as a gem.

Finn was confused. He remembered running, and someone running after him. He remembered a gem, and that he died from a lightning strike. However here he was, in total darkness with nothing to do.

After unknown amount of time, Finn was still in total darkness, but he discovered that he could still feel, hear and move. A few times, he experienced "pressure" from different angels, hear muffled sounds, like he was underwater and felt the sensation of moving, but against some kind of restriction. He still had nothing to do, so all he could was just wait for something to happen.

After what felt like years, something finally happened. He had concluded, that he must be in some kind of soft cave, and recently the cave has trembled. These trembling's started to become more and more frequent, and the cave started to collapse around him. This resulted in him being pushed towards an opening, where for the first time in eons Finn finally saw light. After a final big tremor, he was finally pushed out of the cave, to a brave new world. Here he heard the first words in his new life:

"Congratulations Kione, its a girl..."

Just finished up the first chapter, and my first attempt to write. It took me some more time to do than what I expected, but hopefully people like it.

All constructive feedback is welcome :)