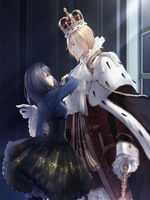 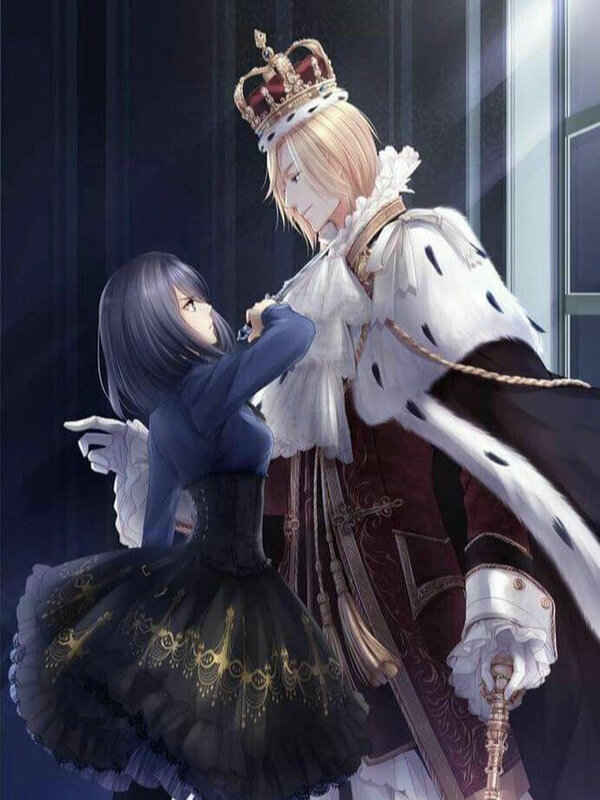 He is charming , powerful , a prince and above all a vampire . She is a strong and naive girl. His charm is indifferent in her eyes. Her indifference breaks into his cold character .

Everything remains quiet at the beginning but many secrets from the past will emerge and Kiara’s life will change dramatically . The result of these changes will lead her towards a
path with a lot of questions about the unknown .

An ancient ceremony took place in the royal academy , in Sky’s honor where he would be selected as the next Vampire leader and chose his fiancée between the three most powerful clans . This was a secret meeting which was known only by the leaders and close friends . The ceremony seemed to be going well but an accident occurred . The ceiling broke and Kiara fell into the magic circle of bloody moonlight power and was chosen as the fiancée of prince Eskylrious .

A bride who is hard to temper and a prince who is hard to deal with . How will they live together , as a married couple ? Full of passion mixed with comedy , danger and heirs love .