/ LGBT+ / Vicious Young Miss Is Lesbian, And Wants Me? 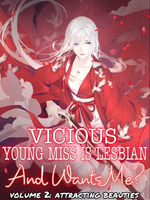 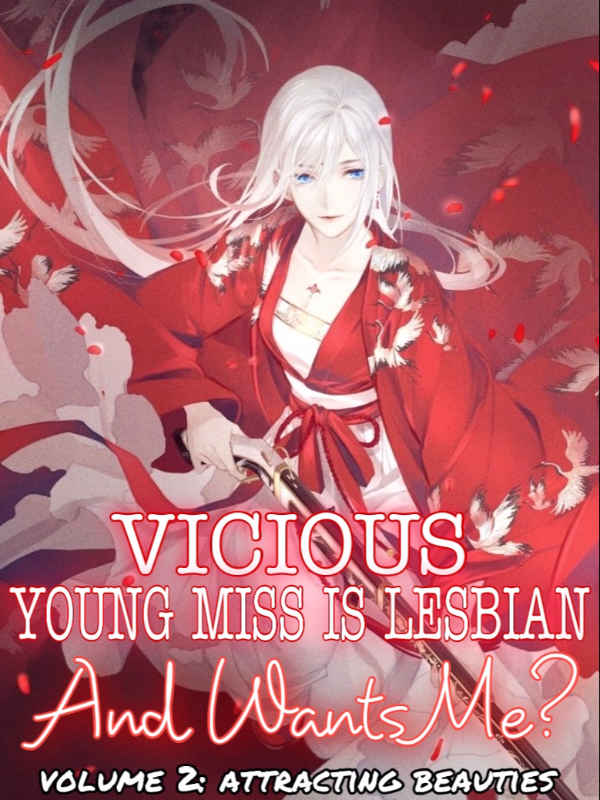 Vicious Young Miss Is Lesbian, And Wants Me?

Song Liya, the female lead of the novel. She was a
vicious young miss who never backed down, she often got whatever she wanted. No one dared to argue with her or even look her in the eyes, she was that scary to them.

"Why are you looking at me? Get to work!”

“There is one less rice in this bowl! Remake this!"

Then there is Yu Yingyi, she is the cannon fodder of this novel. She was often bullied by the male lead and mistreated by everyone else. Even the female lead would yell at her time to time, but she never cared about her due to her being a cannon fodder.

Then there's Yu Xuan, she was girl who was reading the novel. She skipped through all of the contents and read the ending without reading the earlier chapters. Suddenly, she was transmigrated into the novel, not as the female lead or anyone important.

She became Yu Yingyi, the cannon fodder in this novel.

Keep in mind, not everything will go the way you think will go, vurses' novels' will always contain unexpected events.

[Bonus Chapters Will Be Released On Sunday]