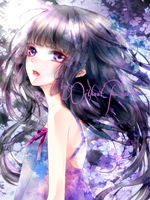 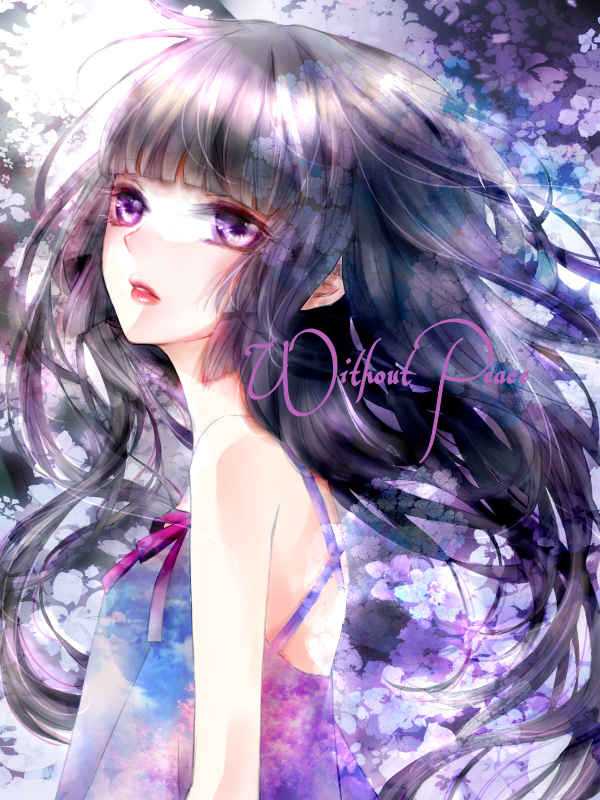 Lei Nuwa was born with strange purple eyes and a destiny of misfortune. Her abusive fiancé demeaned and embarrassed her by flaunting his love with another girl. Her family was neglectful and violent. After four lives, Lei Nuwa had given up on revenge, on hoping, on ever achieving peace. In her fourth life, she had committed suicide, determined to do so if she was reborn again.

And she was-- but things were different now. Her life began taking a different course, giving Lei Nuwa a sense of hope that she had long forgotten. Why were the people she had known as enemies beginning to devote themselves to her? Why were handsome, rich men magnetized and haunted by her and her purple eyes? As Lei Nuwa's life improves, mysterious forces seem to intervene in order to ensure her downfall and demise. What was behind the misfortune she had four lifetimes of? And could this life be different?

“Put me down, or I will make sure you’re never able to have children!” She began to kick. Xu Zihao pushed her gently against the wall in frustration.
“I’m taking you to the paid students infirmary. It has more privacy, unless you want me to dress your wounds in front of everyone?” Lei Nuwa glared at him like a mouse would glare at a tiger.

“I do not need you to dress my wounds. Put me down, and go back to your Qian Qian. Tell Yichen to send men with bats instead, if he wants more results.” Xu Zihao felt like tearing his hair out.

“I am trying to help you– Shi Qian, Liu Yichen, don’t say their names anymore. I do not escape their grasp to be haunted by them through you, Lei Nuwa.”

“Everyone knows that you dote on Shi Qian like a lovesick puppy! Just leave me alone, put me down, torment me from afar. But stop spewing false, flowery words.”

“What must I do to get you to believe me?! Shall I get on my knees, declare my feelings from the rooftops?” Xu Zihao, despite his frustration and exasperation, did not let go of Lei Nuwa. He stared into her eyes, fire burning deep inside of his own.


Cover art found on google, I do not own it!!