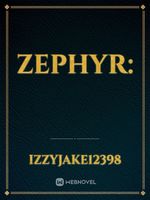 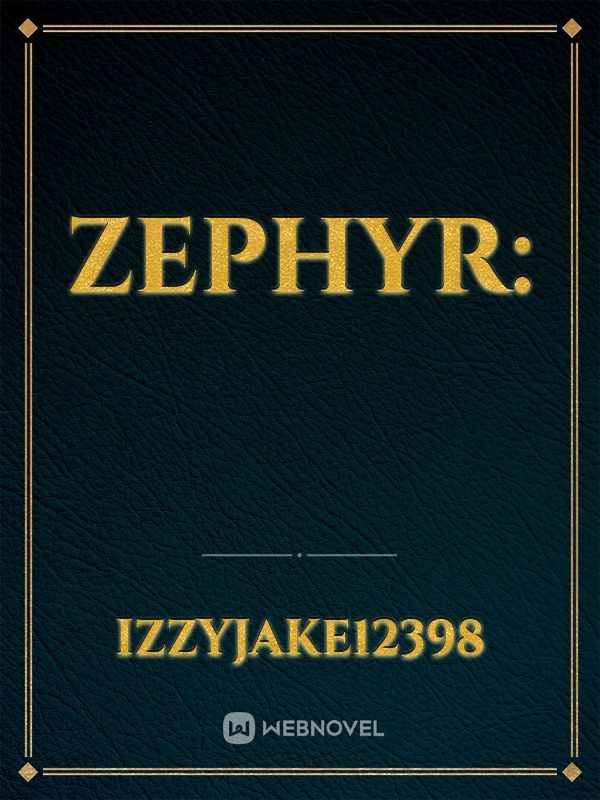 Zephyr woke. She lay, frozen in a pool of sweat. Fear surged through her veins as she remembered what had just happened. Unfortunately, this was not the first time. She stumbled out of bed, falling straight onto her floor in a heap, forgetting she had lost her leg six months ago. Sighing softly, she shuffled over to her chair and reached for her prosthetic leg.

'Zephy! Are you okay?' a concerned voice asked from the kitchen.

Zephyr plodded down the stairs and into the kitchen to join the congregation already eating breakfast. She looked around at the callow members of her immediate family wondering how they would cope with her problems. Her sister interrupted her train of thought by asking her daily fatuous question.

'I don't know Calla, let me eat in peace,' Zephyr muttered, making no attempt to hide her irritation.

Zephyr and Calla left for school, walking side by side down the pathway to the bus stop in silence until they met Imogen, Zephyr's closest friend, and the only person that understood. Immy was a tall, well built teenager with chocolate brown hair and almost black eyes, she was very good at science and was missing half of her right arm, which was probably why her and Zeph were so close. But she understood. She understood like nobody else. She understood what Zeph went through six months ago. She understood what Zeph ment when she said she had another nightmare.

As the cohort reached the bus stop, Calla wandered over to her friend and left Zeph to tell Immy what happened that night.

'I saw him again Immy, and the strange thing is... we can communicate normally, it's not like a dream, it's like it's real. But it can't be.'

Immy thoughtfully stared into space, processing what her best friend had told her and trying to come up with an appropriate response. She figured, maybe it is real, Zeph might have a real connection with the dead..