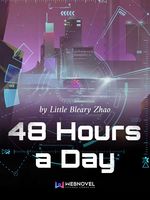 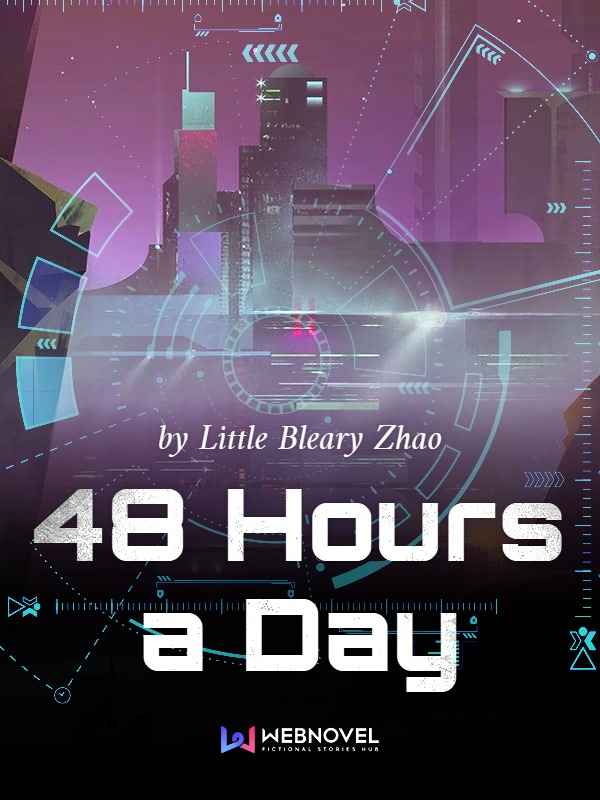 Growing up with eccentric materialistic parents who left him in the care of his grandfather for a job overseas, Zhang Heng had learned to adapt and be unfettered by the oddities and challenges in life. But he would soon learn the baffling truth about the world he thought he knew when one day at midnight time froze and he found himself in a world so quiet and still it was deafening. That night, he discovered that he had 24 hours more than everybody else and thus, marked the beginning of his adventures. The mysteries surrounding his newfound ability only deepened when a strange old man claimed to have given Zhang Heng that ‘gift of time’ and recruited the young man to participate in a cryptic ‘life-changing’ game on his behalf. Little did Zhang Heng know that accepting those terms meant embroiling himself in many versions of reality and exposing himself to the hidden secrets of the world—a decision he could never undo.