/ Fantasy / 500th Time Reborn, A World Only Known By Women: The Karma System 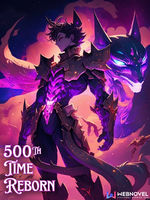 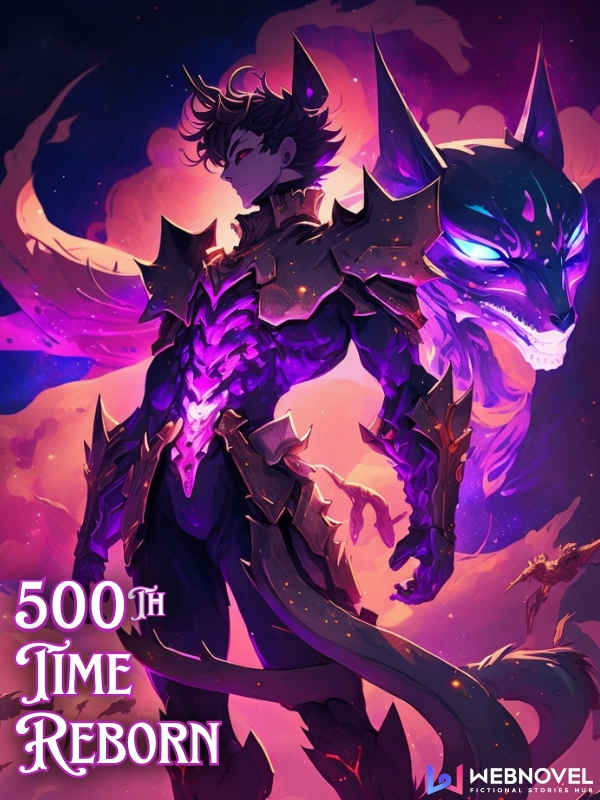 500th Time Reborn, A World Only Known By Women: The Karma System

Discord for NSFW art and so much more: https://discord.gg/7ZDTTCq99Z

{{There is a harem in this book, but there are a lot of one night stands and such, and the harem part doesn't really start till way after. So if you are looking for some cute cuddly harem sh*t, then keep going.}}

Galio, valiant reincarnate, is on his last life before he is allowed to take the hand of the beautiful Goddess, Tallia. Four hundred and ninety-nine lives worth of knowledge is given to him as a reward, along with the world he reincarnates to.

A world only known by women, where the concept of man had never existed, and the world is made up of twelve islands holding twelve primary races. These women have never known childbirth, periods, or the leer of a man.

Galio will enter this world filled with wonders that only men would ever dream about, but he has no memories. He will have to make his way, helping some along the way to help grow his Karma System.

Get ready for an R-rated journey of epic proportions and women of all shapes, races, breeds, and sizes! From Angels that moan heavenly melodies to the nine-foot-tall Amazons with weaves between their legs, and so much more!

The Seggs is slow at first, but there will be lots mixed in with the story!