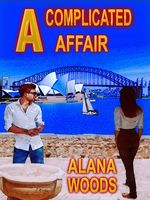 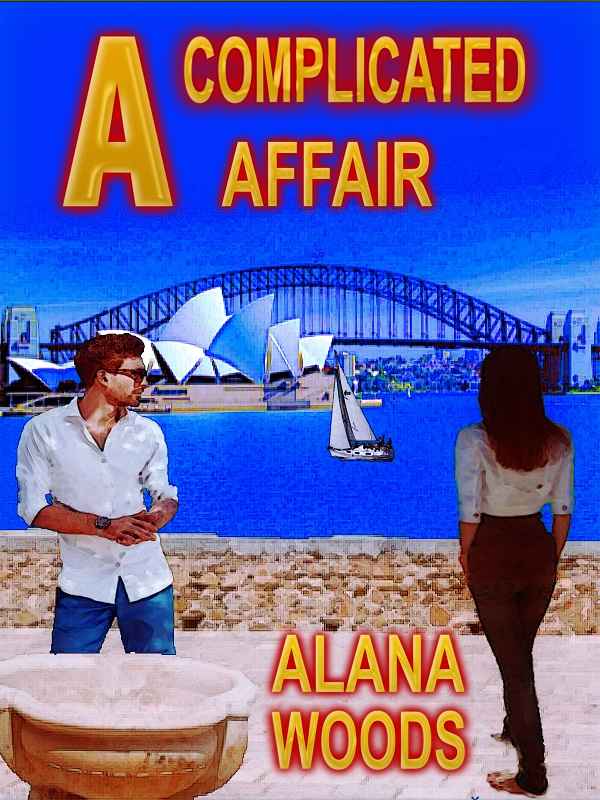 On a dark night in far north Queensland, Australia, a car runs off the road and bursts into flames. Driving closely behind Noel Valentine doesn’t hesitate to pull over and drag one of the occupants to safety. In rescuing David Cameron she has an inkling of what she may be setting in train, but no idea that one outcome will be a fight for her own life. His baggage includes a shady lawyer, traitors and money launderers.

Would she have saved him if she had known she would be facing sharks of the finned as well as the two-legged variety?

Her aim? Could it be to stay alive?