/ Contemporary Romance / A Contract with Vampire 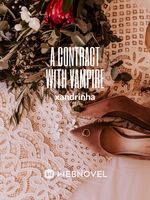 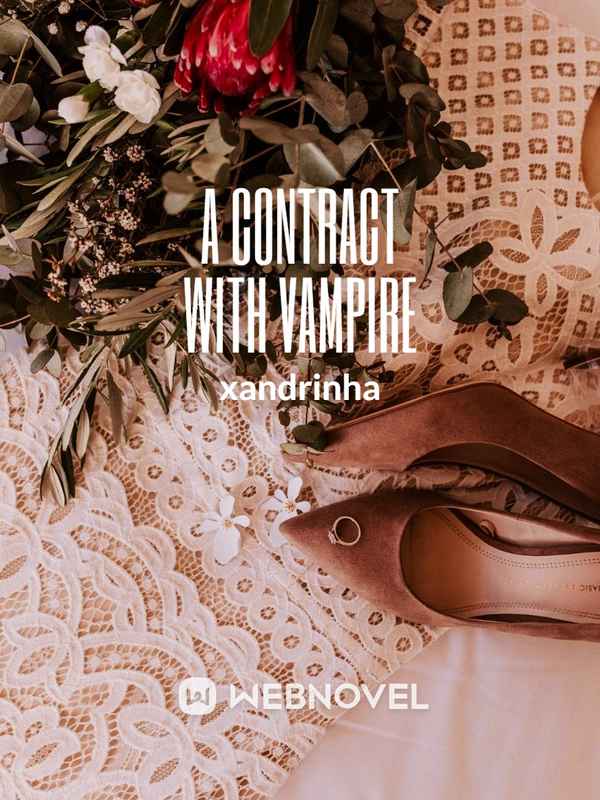 A Contract with Vampire

Separating from her mother after 11 years brought out a lot of change in Ayana. Her cheerful self was gone, she was quieter and reversed. When she thought everything would change for the better, she was betrothed to a vampire. It was a political marriage. If that was not the worst, that man hated humans. The rumors said he killed humans just for pleasure. Just when Ayana thought she was ready, life gives her another surprise, her husband is a handsome swindler that likes to aggravate her with his sweet talk. He is an expert actor who likes to pretend his love for her.
Can she resist her husband's charm and walk out of the marriage with an intact heart?
Excerpt:
“I will go first. I, Luca Winter, would assist and help Ayana Winter on her revenge plan and would never harm and hurt her. In return, I will ask for something Ayana Winter possesses and she had to give it to me willingly as the payment of my help.” Luca said casually. Ayana frowned as she looked at Luca.
“Is it my father's journal?" Ayana said as she looked at the man, voicing her suspicion.
Ayana noticed as the man's smile freeze for a millisecond. The man tried to act casual, but Ayana has got her answer. Ayana smiled as she finally got the response. The man was after her father’s mysterious journal.
“I will give it to you if it is on my hand,” Ayana said still with a smile on her face, "and if not, you would have to ask for another thing with a similar value, take it or leave it."
In her heart, Ayana promised to herself that she would never claim the book as hers, therefore Luca would never have a chance to claim it as his. She cannot believe the man, but she knew she needed his help if she wanted to make evident progress in her plan.