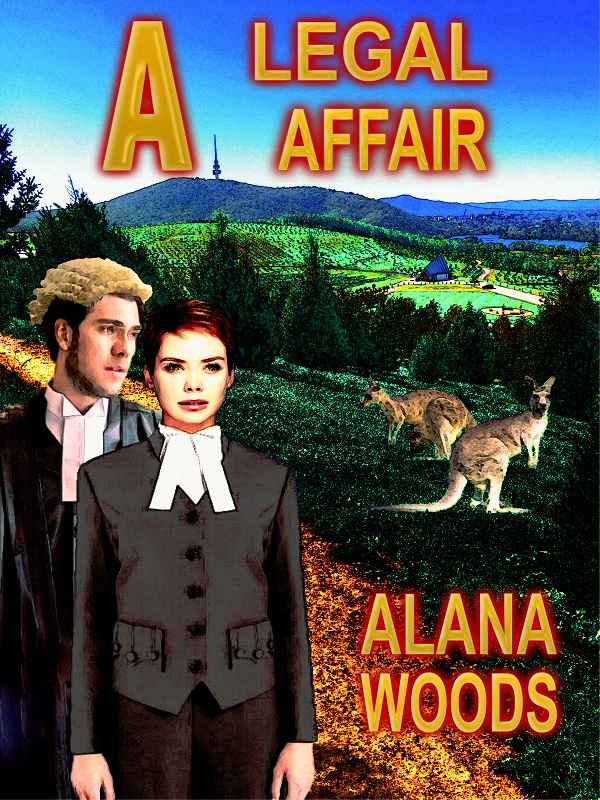 Elisabeth Sharman has a secret.
As a senior solicitor with the Australian Capital Territory Legal Aid Office she's defending a 19 year old with amnesia. He can't remember committing the murder for which he's on trial. Or says he can't.
Robert Murphy has a problem: Elisabeth.
He's her instructing solicitor and she's not playing by the legal rules. She's new to the office. No-one knows her modus operandi. But it's more, much more, than an unusual methodology.
She's using her feminine wiles with him - to good effect - and he's afraid her motives aren't pure.
Will the secret, when revealed, explain everything? Or will the result be catastrophic?
#mild sex, 13+
'A legal affair' is created by Alana Woods, an eGlobal Creative Publishing Signed Author.