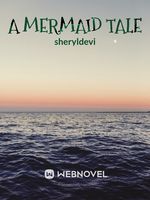 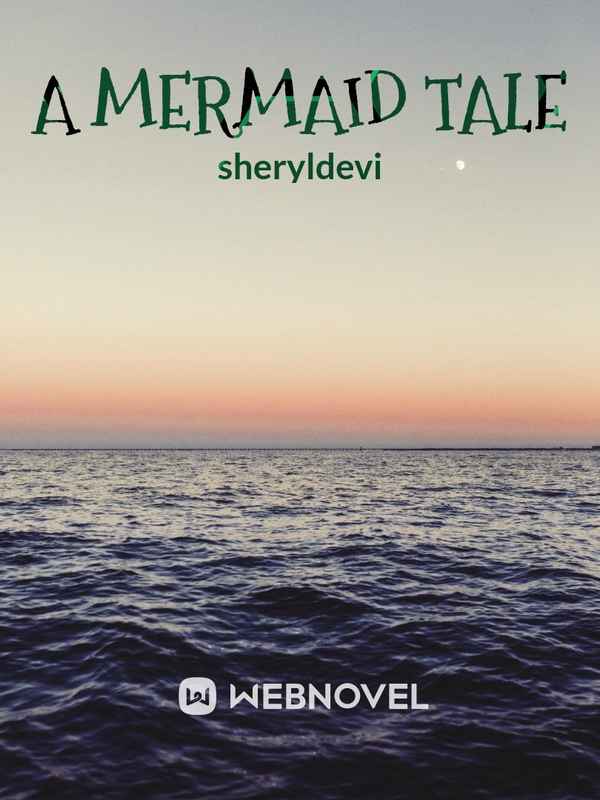 A Mermaid Tale A Siren in Love

Matheus was save from an accident by a siren. Exactly five years ago, a young siren named Sierra save the young man from drowning. His father died from the explosion. His father's siblings blamed him because he survived. They hated him even before the accident.
Only his cousin Draco was on his side. When he was in danger, he came to find him. After saving his cousin, he stayed in the island. A few days later he heard the mysterious song again. He come to see who was singing but find no one.
On the day he decided to return, he saw the girl again. And what surprise him is that she is not a human but a mermaid. Not really a mermaid but a siren, a dangerous siren. She was so beautiful and innocent. He directly fall in love with her.


Information about the siren is found on website but the story is merely a product of my imagination.
This is originally written by me.