/ Magical Realism / A Slime in MCU 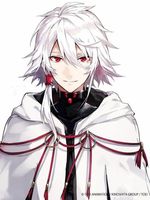 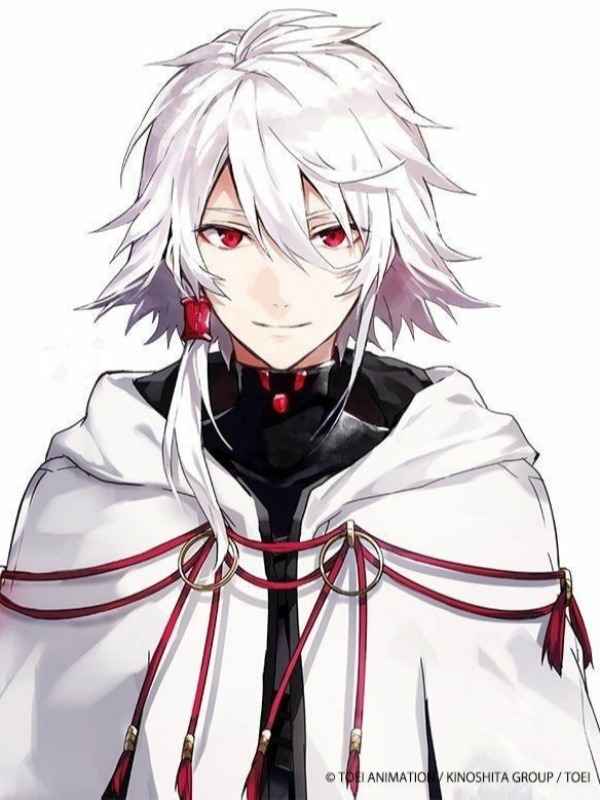 A Slime in MCU

What happens when a marvel and tensura fan dies and accumulates karma.
He reincarnates, of course.
Our MC died in a random stabbing incident, along with the stabber. He ends up meeting the Death God, who grants him 2 wishes and a choice to reincarnate in a reality of his choosing.
Read now to follow the adventures of our MC, travelling in the MCU as a slime from Tensura.

Disclaimer:
I do not own any Marvel Characters or "That Time I Got Reincarnated As A Slime" characters. This is a pure work of fiction. I apologise in advance if I hurt any viewers' morals or views.

I started this work as a procrastination project. Had this idea in my head for a while, before i saw a similar story to this one on this site. I have taken some inspiration from that novel, but most of the content is OC.
There is no harem or cheesy romance in the book yet, but i might change that in the future, i don't know.
I am a decent fan of the MCU, havent read the comics and my understanding of the MCU is shallow. The plot may defer from the original, but i'll try to keep it as close to the original.
First time writer, English is NOT my first language. Constructive Criticism encouraged.

Cover Image not Mine.
Credit goes to creator of the Image
(I believe it is Toei Animations)
Thats how i believe the character is going to look in his human form.