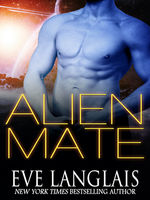 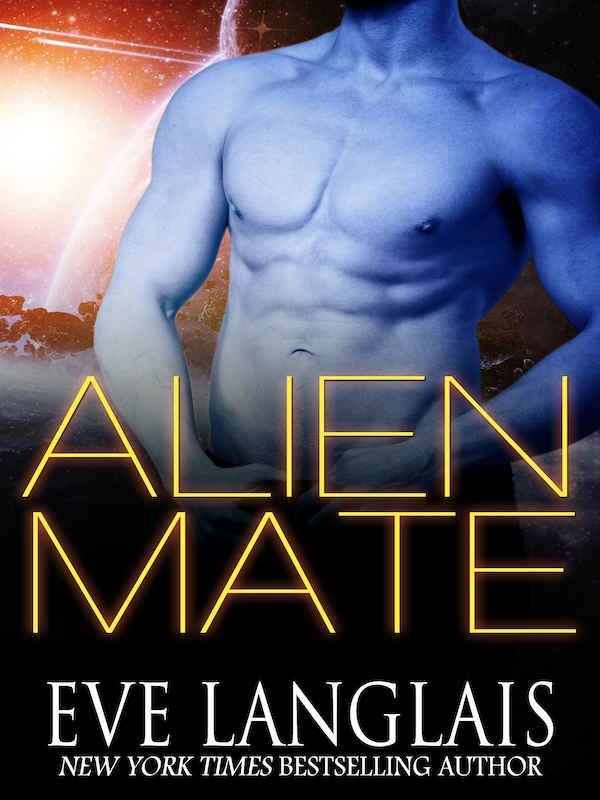 Alien Mate 1: Diana is ironing her underwear when the hottest blue babe in the galaxy appears in her living room—naked. Abducted, decontaminated and dressed like a harem girl, she’s been chosen to become the alien’s mate.

Alien Mate 2: Maya's been raised to believe in extra-terrestrials and when she saves a sexy blue one from drowning, she can't resist taking him home-and into her bed.

From the sands of white Mexico, to the Xamian home planet, and the vast galaxy in between, three different tales of alien love with a large dose of humor and pleasurable probing.