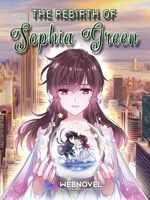 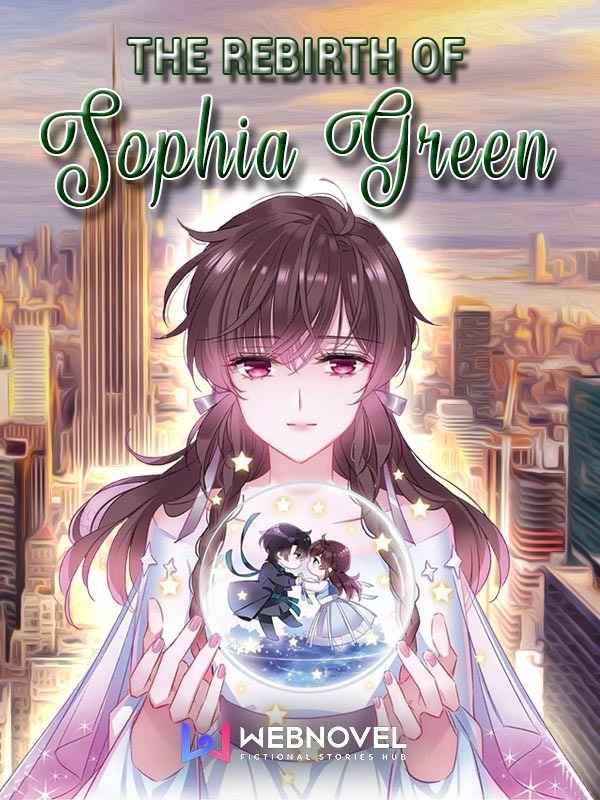 For nearly 30 years of existence, she had been in a wheelchair, suffering from polio since childhood. While her freedom of movement had been diminished, the activity her brain had outstripped everyone. Unable to join in the rough of other children, she had spent all her lifetime reading, which gave her exceptional knowledge.

She accomplished many outstanding achievements across several fields and became a famous Science Professor. Her life changed forever when she was caught in a suspicious fire in her lab. Rebirth occurred and when she comes back to life, she finds she is now in the body of another Sophia Green, a teenage high school bully.

Meanwhile, Albert Pearson, the first heir of the richest family around the country who hid his true identity becoming an assistant of Sophia Green has gone crazy after hearing the news of Sophia's death.

He went back to his family and took advantage of his status to keep searching for the truth of that fire.

And one day he met a teenage girl whose name was Sophia Green...

Fate changes between them as they are seeking the truth behind her death! Could he recognize Sophia and confess his feelings?


Special Note: If you are looking for a sweet contemporary-romance genre, this novel doesn't have that kind of plot. Most plots of my novel talk about mystery, suspense, and a slice of life. Often FL starts a slow pace of development, from weak to strong.