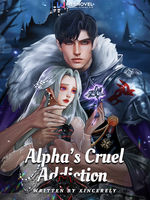 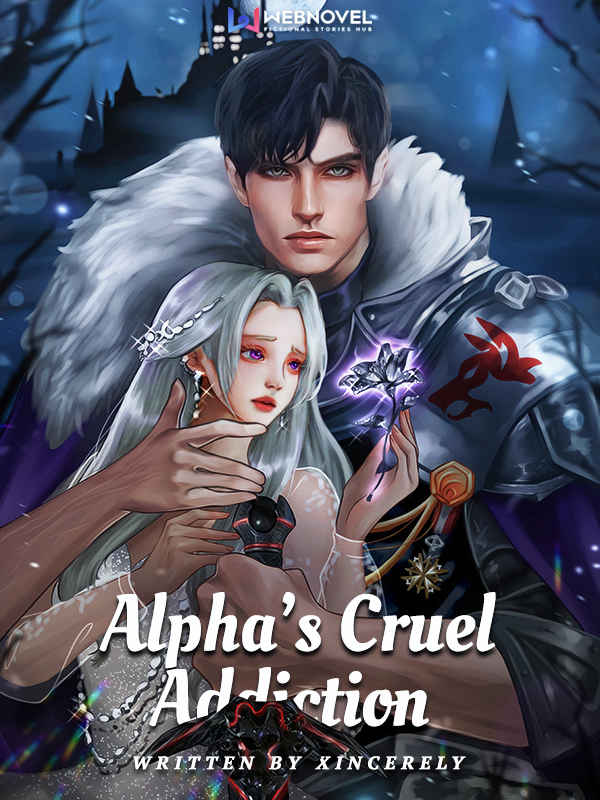 [WARNING: EXTREMELY MATURE CONTENT]
“If you ever come near my woman again, I will find you, brutally torture you, and unleash hell's wrath upon you for the rest of eternity."

Her story with him should've never been said. Their world was as cruel as it was cunning. Werewolves rained terror upon humans as warriors of the nation. Vampires ruled high society with an iron fist.

All her life, Ophelia wondered why the vampires and werewolves in the kingdom never attacked her—only to realize she was declared off-limits ten years ago. Yet, the entire realm was fighting over the rights to her body—or her life. But why? And what for?