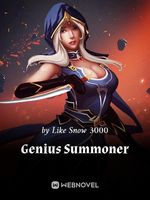 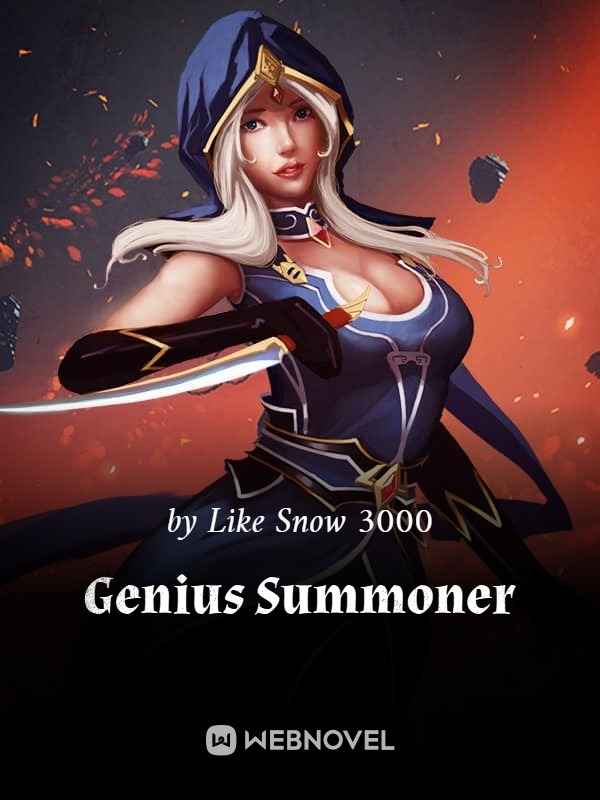 Fantasy Romance 14 chs / day This is the average realized release rate over the past 30 days. The translator’s schedule is -- chs / day. 305 Chapters 1.4M Views

When she opens her eyes again, she is in a strange world, a new continent.

Born in the declining Yun family and being beaten to death by the son of a powerful family—this is her identity this life.

Her father and brother, who had protected her as if their lives depended on it, becomes her strength to continue living.

Since she is reborn as Yun Feng, no one can touch the Yun family!

Whoever steals the Yun family's assets would pay back five times the amount!

Whoever plots against Yun family's lives would pay back ten times the amount!

If there are still people who dare to touch the Yun family, she would definitely return the favor with all her strength. She would not rest until she's dead!

Therefore, she chooses to stand up without any hesitation! From then on, the continent would lose a good-for-nothing and gain an exceptional genius!

Is it very difficult for a warrior to advance? Sorry, I have a secret treasure to temper my body. I can advance two levels in three days.

Is a mage very powerful? I'm sorry, I don't care. She senses the five elements, and an all-elemental mage is quietly born.

Is a summoner very rare? I’m sorry, I’m a summoner that appears only once in a thousand years. Moreover, I’m a five-elemental summoner. Magical beasts and so on are not a problem. There's also a meatball that seems to be a ten-thousand-year magical beast~

With such a mysterious treasure in her possession, the Yun family's Old Ancestor personally guides her cultivation path. Beside her is a strange meatball that seems to be an ancient magical beast. As a summoner that is hard to come by in ten thousand years, as well as a warrior, mage, socket master, refiner, and so on, she has always been very low-key—arrogant in a low-key manner!

Let us witness how this formidable lady starts from the beginning and scales to the top of the pyramid! From now on, she will rule the world!