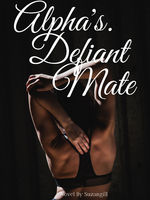 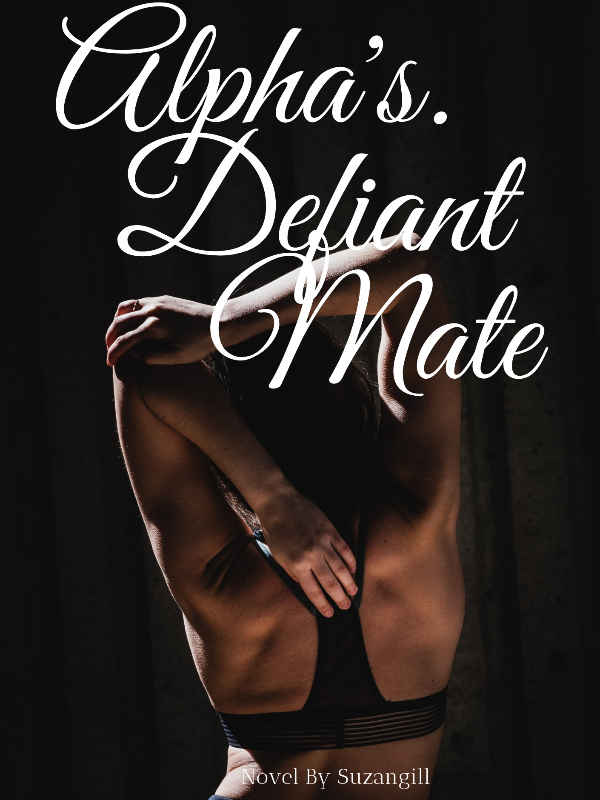 He asks cornering her while she rolls her eyes at him.He grabs her chin rather gently than she expected , tilting it up to stare at her brown orbs.
“I asked you a question,human”

The authority in his voice made her jaw to clench. Staring back at him with equal intensity ,she says coldly.

“The man I lost my virginity to. Happy?”
His eyes widen in shock at his audacity and straightforwardness, hiding it almost immediately he moves closer to her, making his breath hit the sweet spot on her neck,his next words making her still all of a sudden.

“Then I am afraid,the bast*** has to die for you”
Enjoying her stillness he places his lips in her neck and whispers in her ear.She recovers from her shock stare replying with redefined coldness.
“I don’t care”
He smiles and replies, holding up her chin a bit harshly this time.

He wanted obedience,she gave him disrespect.

He wishes for a mate of high rank,she came out to be a rogue with no regrets.

He wished for someone who submitted to him,while she revolted his every sentence

And while he craved for a beauty in heels and frills,she was a feral in combats ready for a kill.

And now it’s for the world to see,how the cold hearted beast tames his savage mate.

Or rather how the defiant mate challenges his beasts.