/ Fantasy Romance / Sold To An Alpha 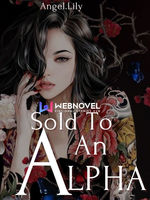 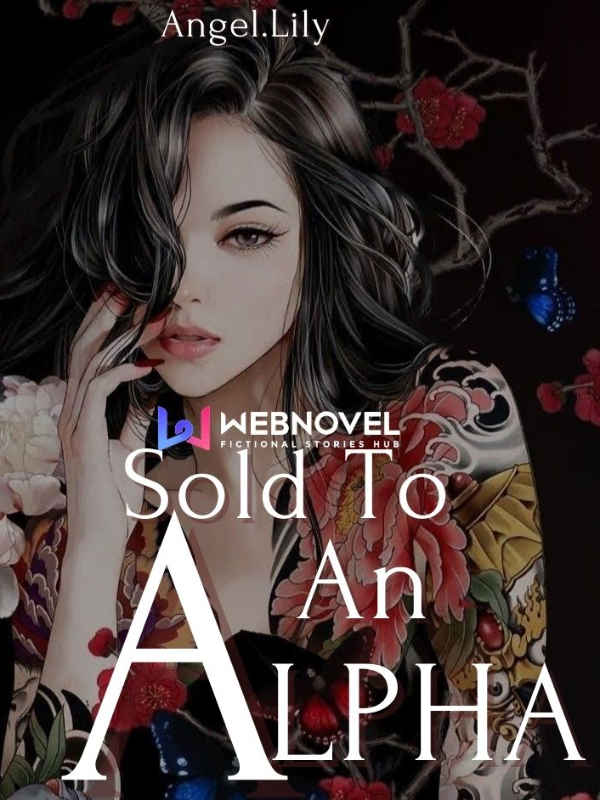 Sold To An Alpha

Is it believably possible to love a man who's been rejected by all women?

Leia is sold in the name of marriage to the most controversial man in the nation in exchange for monetary favors; Mr. Adrik Avalanzo, the scarred one.

He is rumored to be a hideous and fearless beast covered in scars, both physically and emotionally. His appearance is enough to chase off women. Even though he is the wealthiest, whom many envy, they consider him a plague.

Thrust into a loveless marriage, how would a pridefully stubborn, hot-headed girl like Leia deal with him? And how would he deal with her? Will he try to dominate her? Or woo her passionately?

Will Leia accept him despite his physical deformity? Will she get past her pride? Her short temper? Or even untie the knot she'd tied over her heart to accept him?

Will their marriage turn out to be one that all the people of high society envy? Or could this marriage be the subsequent tragedy of the century?


The cover is not mine and belongs to its rightful owner. the owner's credit