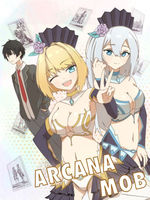 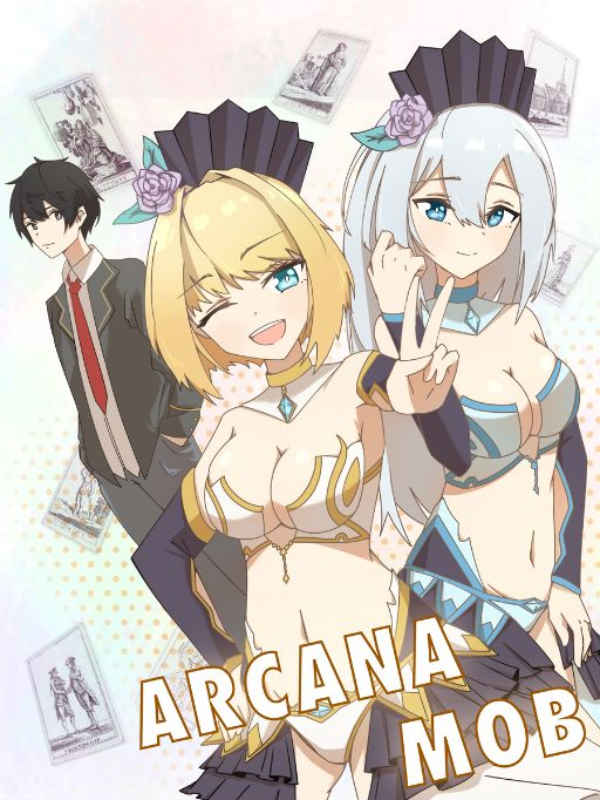 A normal university student Cade is reincarnated into a world of dating sims that he had played in his previous life as a no-named NPC which was fated to die in the second year of the playthrough.

But there's a catch, he only realized this fact ten years after he had transmigrated, and it was way too late for him to make any preparation as there were only a few months left before the beginning of the game.

Fortunately, Cade has a secret weapon: Standing behind him was the outlier character in the game which only appeared when you unlock the cash shop.

Witness how Cade tried his best to survive in this dating sims world which was filled with magic and Arcane Card.