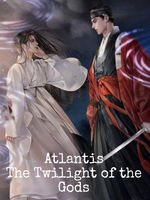 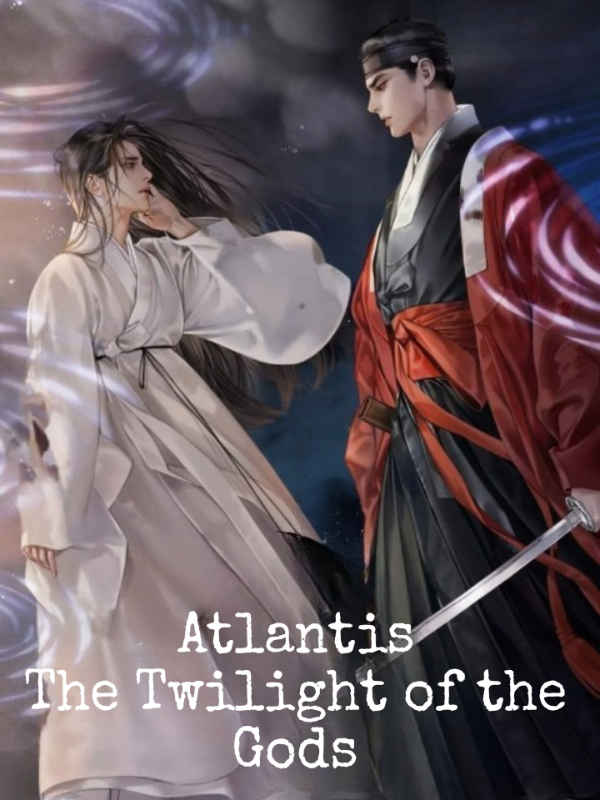 Atlantis: The Twilight of the gods [BL]

"After the Ragaronk arrived, the world of the gods was changed forever."

***
Xaloc Night's Worldview is overturned when his grandmother announced that they were descendants of the gods and she is Nyx, the primordial goddess of the night. The rest is a blur and the next day, they were en route to Shangri-La, the paradise of the gods.

Due to a twerk of fate or perhaps Xaloc's own obstinacy, he changes his destination for Atlantis, the realm of wonder with one mission in mind. To find his missing grandfather and repay his debt.

If only it was that easy.

In the course of his journey, Xaloc is exposed to the other side of the mythical world and discovers the dirty secret that the gods have been keeping under wraps. His heart gradually chills and his moral compass falls lower and lower.
"This sort of world, it should not exist."

This was his belief until he meets Jamal, the renowned swordsman from whom he receives some confusing mixed signals. What on earth does this man want from him?

To Jamal, a transmigrator, the beginning of wisdom was the art of staying away from danger and he intended to follow it to the letter. However, when he meets the innocent, gloomy Xaloc, a thought comes unbidden into his mind. Perhaps he could save the villain's godfather.

***
A love story of finding a home even as the storm rages around you.
___

#Book cover not mine, gotten from Pinterest to be taken down at the artist's request.