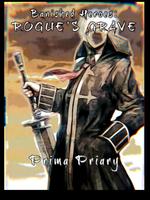 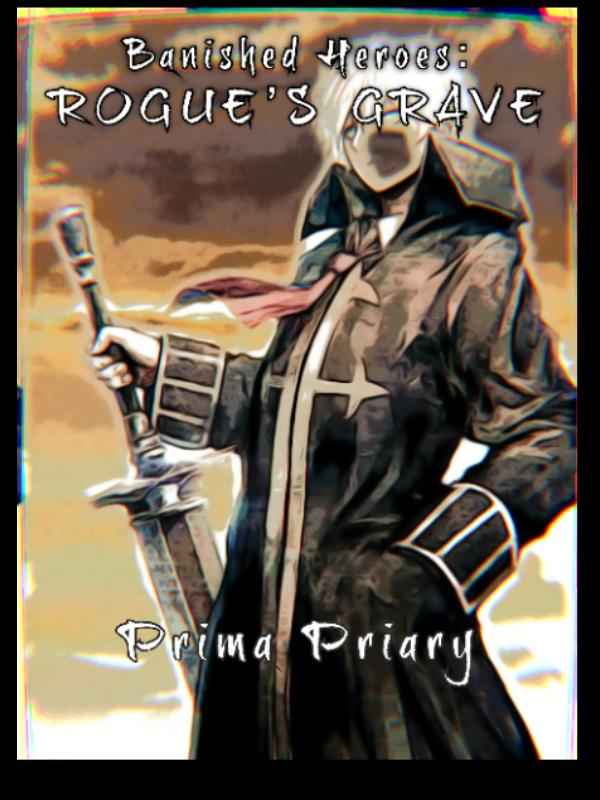 In a world where magic and the supernatural is well known to everyone. A group of assassins, who are known as the Assassins of Dusk, take on job requests of all sorts from anyone with the pay. For the first time, they accept a request from the government to do an investigation in a village having a case of disappearance. There they encounter a cursed entity, in which later then becomes a world ending threat.

This story will take place in the perspective of a man named Athelstan the Cheater. He's a regular human being, who is skilled the art of assassination. Born during the times of war, he had lost everything he loved and owned as a child. He grew up learning to take from others, may it be their belongings or their life. A cold blooded assassin, yet still clings on to his compassion for the life of others. He joins a group of rogues that faced through the same hardships as him, he later considers them as family, and they take on various jobs together. Soon they were requested to do a job in a village within the territory of the Elf Queen in the country of Erudia. The journey unfolds from there.