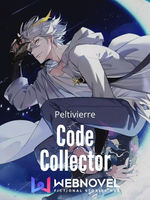 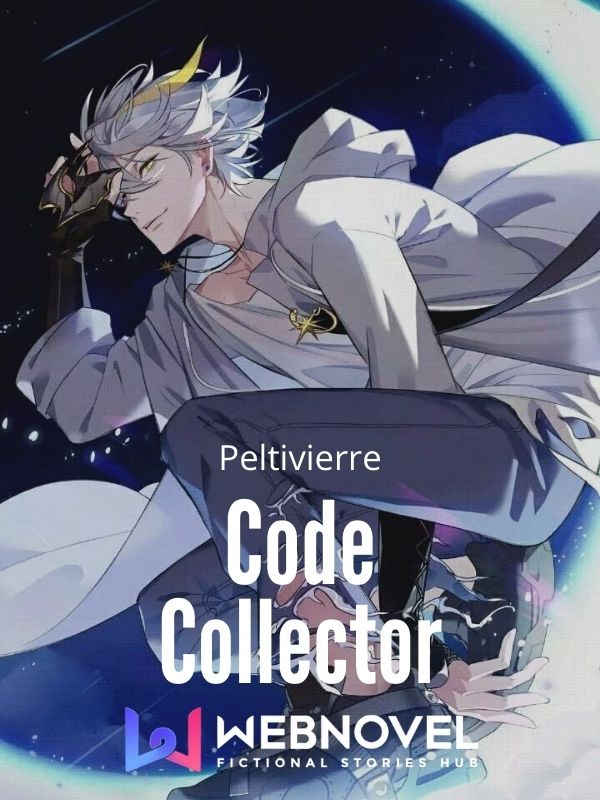 The balance of the world collapsed when portals opened up to different worlds. Humans were granted systems to hunt the beasts in the Otherworlds. These beasts could give the Hunters their Codes, granting them special abilities and weapons.

In this world, Allen was born with an incurable disease that rendered his throat unable to utter words. He could only produce hissing sounds that made the other Hunters to bully him relentlessly.

He was the freak without a family.

But his world had shifted when he accidentally killed the lost beast and gained its Code. The Code of the Primordial Snake, one of the strongest beasts of the Otherworlds.