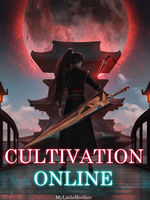 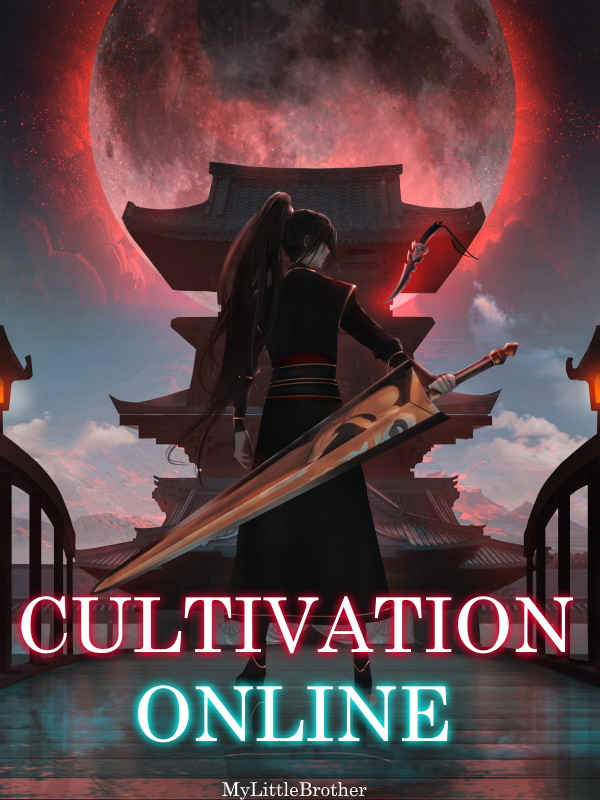 Yuan was born with an incurable illness that left him blind at a young age and crippled a few years later, rendering everything below his head useless. Deemed hopeless and irredeemable, his parents quickly gave up on him, and the world ignored him.

In this dark and still world, his younger sister became his sole reason for living.

Watch as this young man reaches for the apex as a genius in Cultivation Online, the newest VRMMORPG, becoming a legendary figure in both worlds.