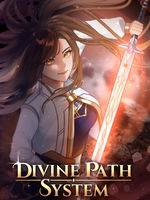 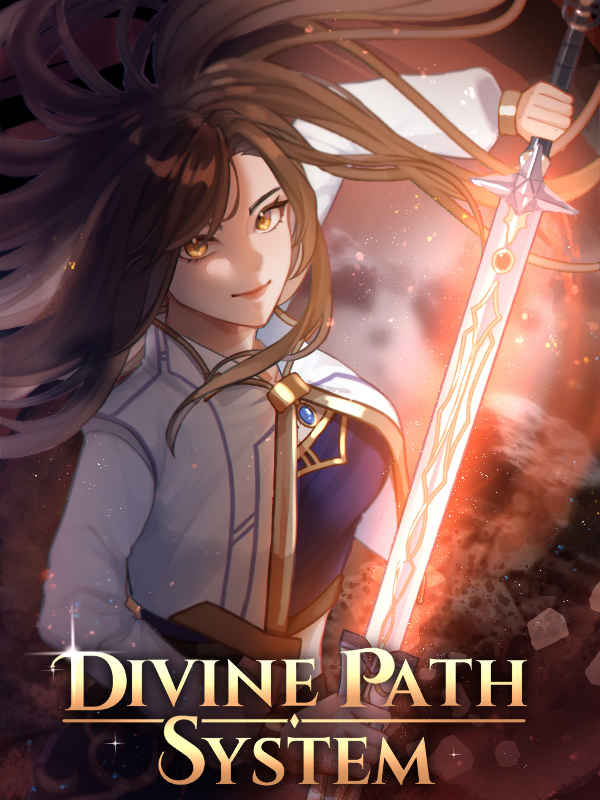 Varian's memory of the girl he grew up with was forcibly erased by a mysterious mind awakener.

Her traces vanished from both his memories and the world—but she refused to leave his dreams.

The recurring dreams haunting Varian were treated as side effects of a chronic depression which started after his mother's death.

But one day, a mysterious system gives him the chance to pursue the truth the world hidden from him.

Enroll in the academy the girl attended.

But in a world where humanity is at a war with a powerful species called abyssals, enrolling into solar system's top military academy is anything but easy.

Varian has a edge, however.

A/N: The story isn't entirely about finding Sia (the girl in dreams and wish).

PPS: Cover doesn't belong to me. If the creator wants to be credited or take it down, contact me through discord.