/ Fantasy / Dracula Reincarnated With A System 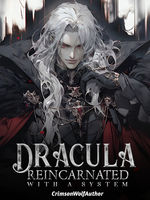 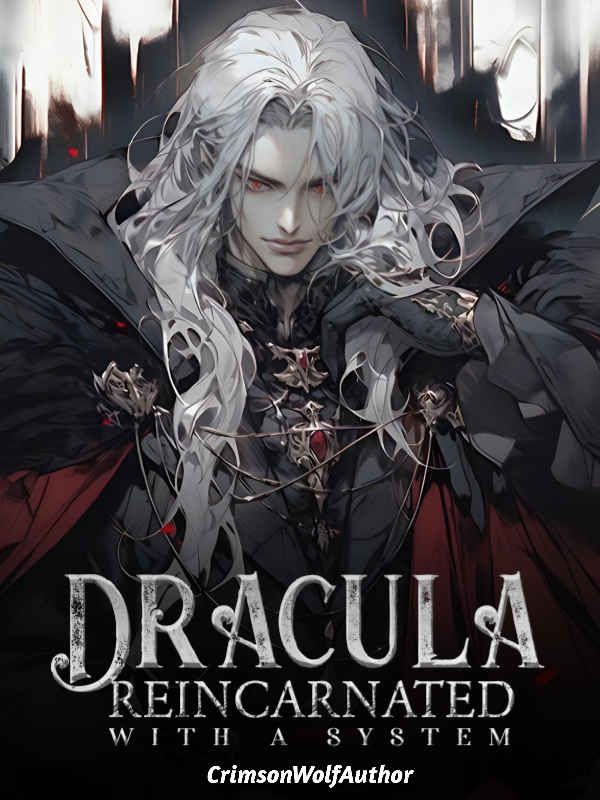 Dracula Reincarnated With A System DRWS

In a world where Vampires are hunted and every other species that worships gods reigns supreme... Draco, a young and weak vampire watches his entire family and clan get massacred by humans.

"Why are we the only ones being hunted? Why won't anyone save us? Is there no God?"

Those were the only words Draco spoke before a spear plunged right through his heart.

As he counted his final breaths, Draco heard a robotic voice in his mind...

As Draco's consciousness faded... A set of memories returned and he remembered the truth behind his existence. There was only one name he heard before he died...

[[Author : Evil/Villain Protagonist. Read at your own risk. I don't write brain-dead female characters. So Romance and Harem will take time.]]

Note : Vote for the Novel for extra weekly chapters.