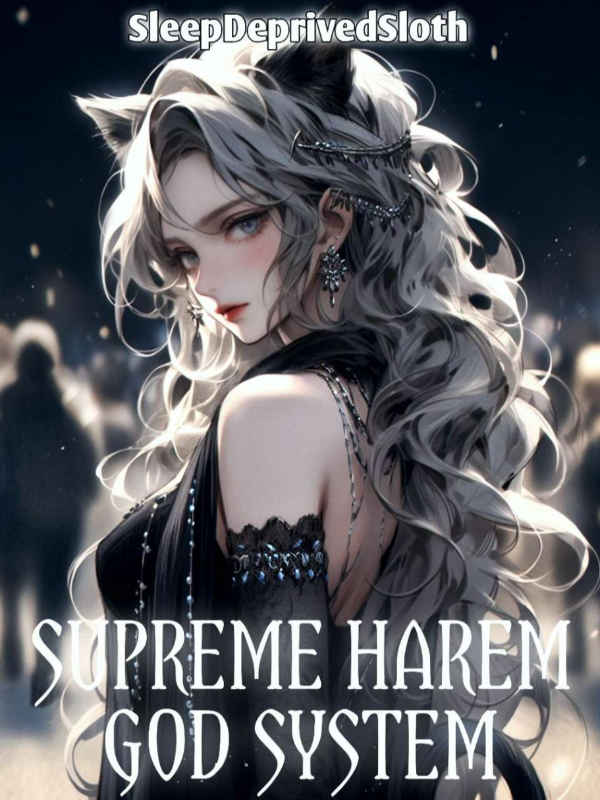 This was the Cheat Nux Leander, a transmigrate had received.

In a cultivation world, this cheat system allowed Nux to increase his cultivation by having sex with women.

The stronger the woman, the more benefits he receives.
However, his cheat does not stop there.

He can even acquire the woman's talent, Physique and bloodline.

Accompany Nux in his journey as he promotes himself from being a mere mortal, to a boy toy of a Viscount, and then becoming the Emperor of the strongest Empire in the world!

All while he gets stronger by spending time with his beloved women.

Do check out my other novel,
Primordial Vampire God System
if you want to read revenge, war, blood, gore, vampires and, the Return of the forgotten Blood Empire.

This cover does not belong to me, if it's yours, just tell me and I will remove it, or credit you for it, whatever you wish. You are the boss!