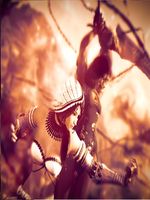 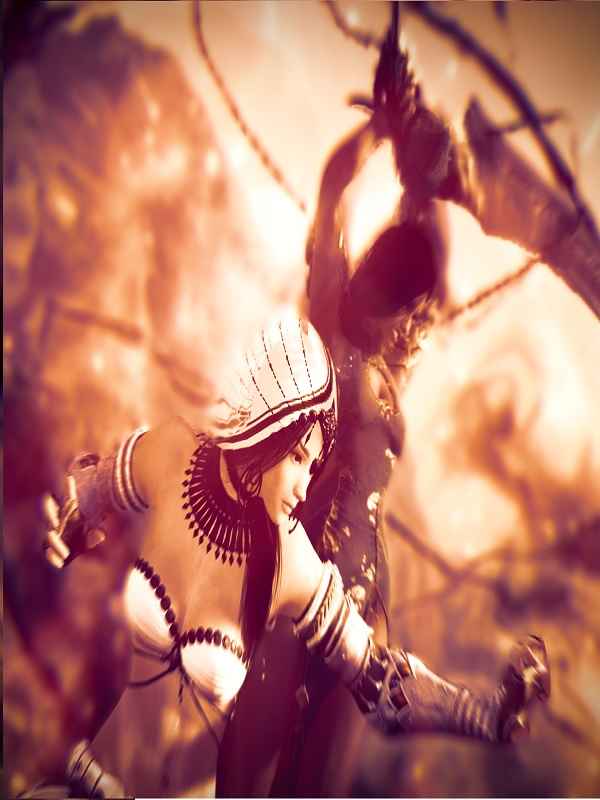 Before Fate released, Eric and his friends played other games. They were actually fairly well known in their area, but it was one tournament that really caused them to gain the confidence to attempt to go pro. This is the story of a tournament that went down in local gaming legend, and the individuals who made it happen.

This is a prequel to my work, eFate: An MMO Story. It contains the same characters, only in an esports setting without VR. The game used is a traditional moba similar to League of Legends and Dota 2. I hope you can support this fledgling author in his attempt to step outside his boundaries ^.^