/ Contemporary Romance / Eighteen Again: The CEO's Wife was a Delinquent 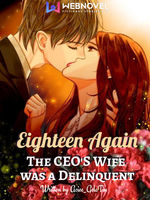 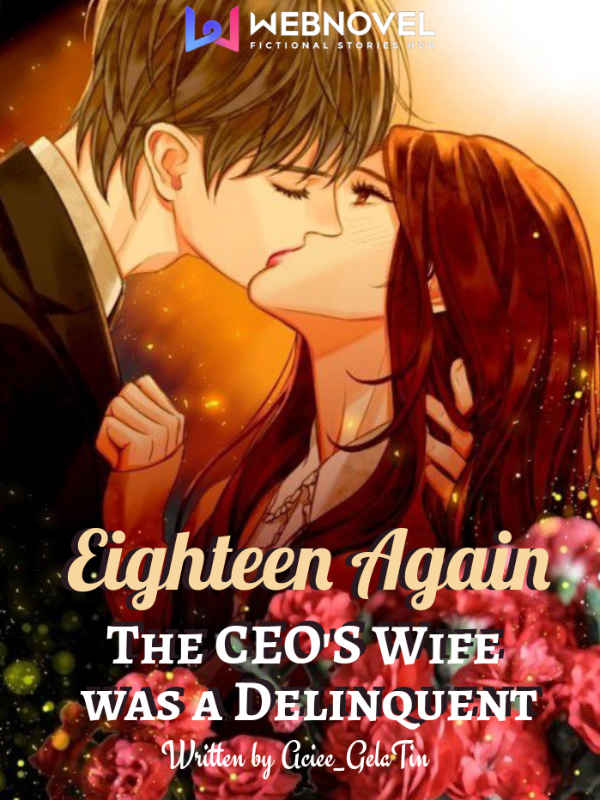 Eighteen Again: The CEO's Wife was a Delinquent EA:TCWWAD

In order to be loved, she changed her whole personality, but all she got in return was a cold husband and her unrequited feelings.

Now that she lost her memories and went back to her old self, she's determined to never love again. She wouldn't let anyone trample on her anymore.

But then, why is her husband coming back around again - turning over a new leaf and wanting to take her back so desperately?

"You should know well by now, my beloved wife. Didn't you change yourself for love...?" he muttered vehemently, voice low and smoky.

His unwavering eyes are blazing with passion and a deep sense of endearment that she'd never seen before. This isn't her husband at all - instead of cold, his gaze appears to be on fire.

"The same goes for me... So, love me, love me not - you're going to take responsibility."

Impassive, strait-laced, stiff and very compliant - that's how everyone sees Cassidy Eleanor. She's an underdog wife who's desperate to gain her husband's affection and would even sacrifice her own freedom. Coming from an unknown background, she was neglected by her spouse, persecuted by his family, and misjudged in her workplace.

That's all until it came to a point when she already had enough. In an effort to flee from the clutches of a loveless marriage and all the obligations that were forced on her, she got herself a ticket and boarded a plane.

Little did she know that a bombing incident would ultimately ruin her plan to start anew.

Then, before she knew it, she woke up to find herself with a type of amnesia that caused her to forget everything that happened to her when she's past the age of eighteen-years-old.

To be exact, Cassidy had gone back to her old self - right before she met her husband, Adrian Millicent.

Cold, distant, steely and iron-willed - that's how everyone sees the owner of the country's richest conglomerate. Adrian is known to be a prodigious figure in a variety of fields and commerce, a prestigious individual with billions of assets, and a man of outstanding achievements overall.

He used to be the most-sought-after bachelor of the country, but only to get in an arranged marriage by his grandparent - with a woman of unknown origin, to boot. He really couldn't care less, though. After all, he never needed love to begin with.

That's all until Adrian found this reserved and amenable wife of his acting like a wild and boisterous teenage girl one day.


(Cover Photo Not Mine: Credits to the original artist)