/ Teen / Endless Pampering Only For You 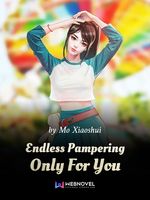 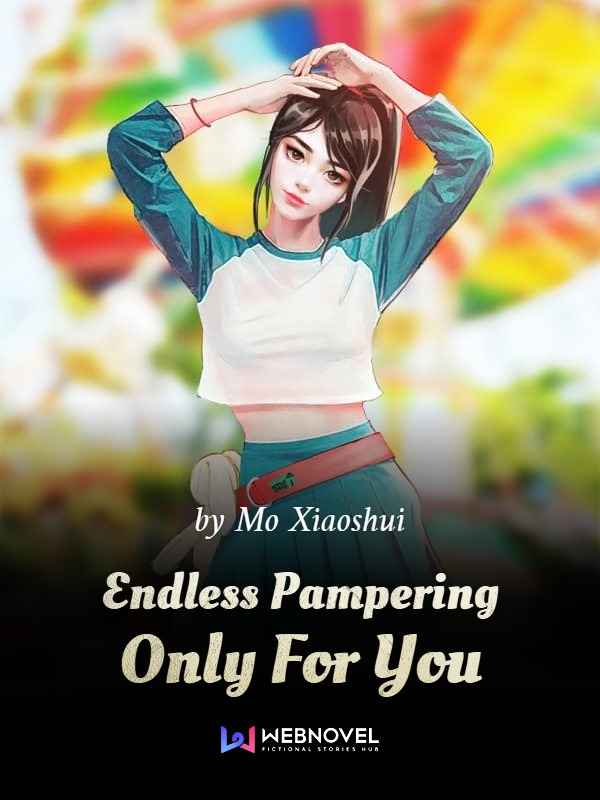 Endless Pampering Only For You EPOFY

As childhood sweethearts, they were made to engage under the manipulations of their families. It involved having to to live in the same room and sleep together.

One night, she is accidentally made drunk, and in his delirium, he kisses her only to realize he enjoys it. From time to time, he would sneak a kiss on her, but his “crime” is eventually discovered in an accident. After being accused by her, he says with a smile, “You are my wife, why can’t I kiss you?”

The two people’s daily routine is full of bickering and mutual discrediting of each other.

Although he claims to disparage, he actually cares intensely about her. He feels crazily jealous when she is close to other men, to the point of tying her to his side, so that she becomes exclusively his.